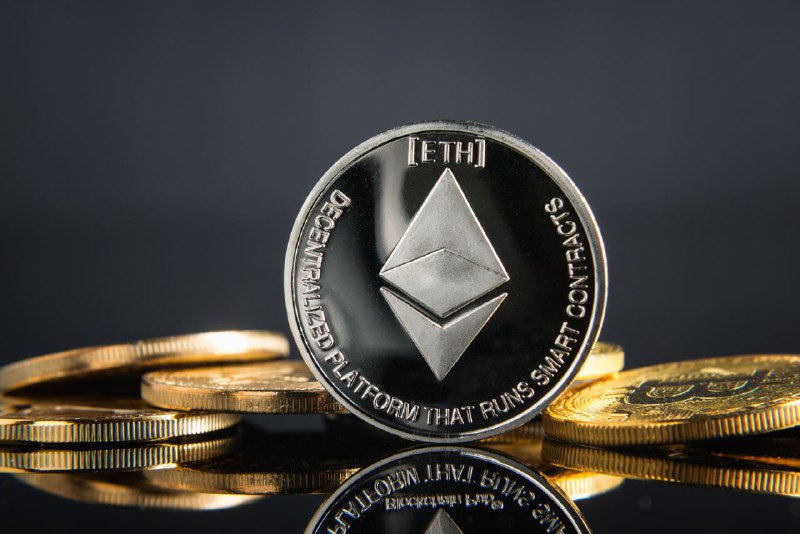 The Ethereum (ETH) Merge upgrade slated for late September is among the most highly anticipated cryptocurrency events due to factors like the projected bullish impact on the asset’s price. In this line, banking giant Citigroup (NYSE: C) believes the upgrade might have several implications for the blockchain.

The bank’s research claims that once the upgrade is initiated, it might lead to lower energy intensity, shift Ethereum to a deflationary asset and a possible road map to a more scalable future through sharding, CoinDesk reported on August 5.

According to Citi, the shift to Proof-of-Stake (PoS) might also lower the general issuance of Ethereum by 4.2% a year. The research notes once Ethereum becomes a deflationary asset, the cryptocurrency will gain more prominence as a store of value.

Citi also projects that as a deflationary asset, Ethereum is less likely to be the blockchain with the highest throughput. The report added that with the Merge, Ethereum’s block time will drop to 12 seconds from 13 translating to a plunge in fees and an increase in speed.

Interestingly, Citi pointed out that as a PoS network, Ethereum will attract cash flows allowing the use of different valuation methods that are not available for the blockchain at the moment.

In general, Citi noted that after the Merge, Ethereum can be considered an energy-efficient and environmentally friendly crypto due to the drop in energy consumption that will lower by 99.95%.

Whats does the Merge entail

The upgrade slated for September 19 will see the blockchain ‘merge’ the current Ethereum Mainnet with the Beacon Chain PoS system. In return, it will allow the Mainnet to continue being secured by Proof-ofWork (PoW), while the Beacon Chain runs simultaneously using PoS.

Notably, since announcing the upgrade, Ethereum’s value has exhibited a bullish momentum with the price defying the market meltdown to record minor gains.

Consequently, the market anticipates different changes on the network with a recent report indicating that the Merge will act as a catalyst to push Ethereum towards becoming a ‘global institutional-grade asset’.