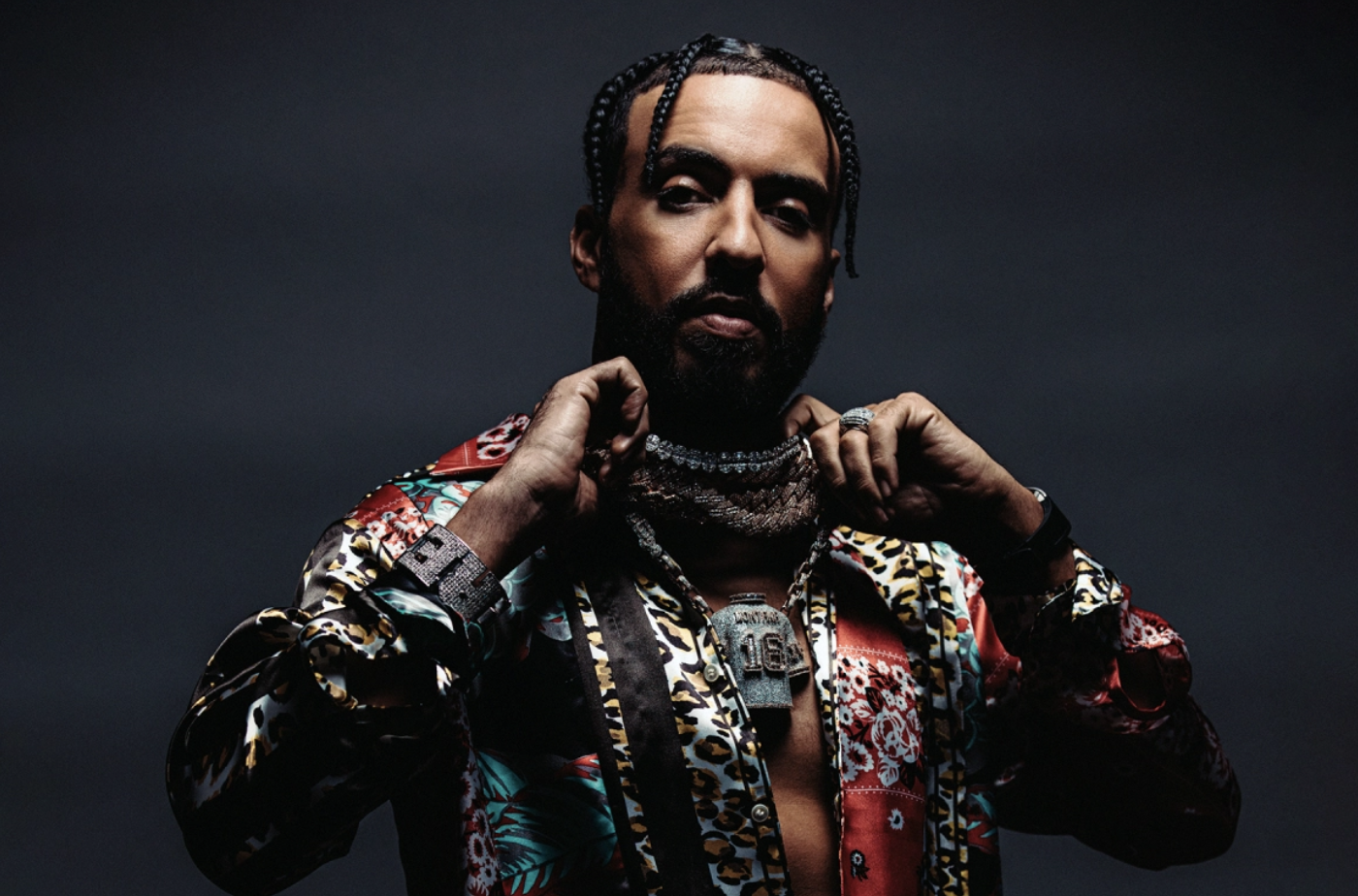 As the rap star explained to Mike, the project involves the creation of JAZ, an Ethereum layer 2 solution similar to Solana or Polygon. This will eliminate the high gas fees which BAYC faced in the launch of Otherside.

Furthermore, the new blockchain layer 2 will serve as the native network for other NFT projects, as well as the French Family Membership NFT. Also coming to the blockchain is a development package for dApps, play-to-earn games, decentralized finance (DeFi), and NFT projects, among others.

They will also be able to create a virtual fashion brand crossover with French Montana for 3D avatars or wearables in the United States of Mars. Super-rare NFTs of “French Montana’s Music Album NFT’ (MTG) will unlock other exclusives, including backstage passes for French Montana concerts until 2025, as well as digital and commercial rights to the Montega album – a game-changing moment for the crypto and music industries. Hence, all profits that French Montana makes from the distribution and exhibition of the new album will be distributed to the French Family Membership holders of Super Rare NFT MTG.

The team is already working on additional applications and projects, which will be announced exclusively to French Family Membership holders.

“This is our concept of building a community around French Family Membership. We are not talking about price speculation based on fomo, fud, attention, and influencers here. We are building a new decentralized digital community that expands individual possibilities while creating benefits for the entire community together,” French Montana said.