The Helium Foundation on Thursday announced the migration of its decentralized wireless Internet of Things (IoT) network, the Helium Network, to the Solana blockchain. The foundation approved the decision after a successful community vote on the proposal. 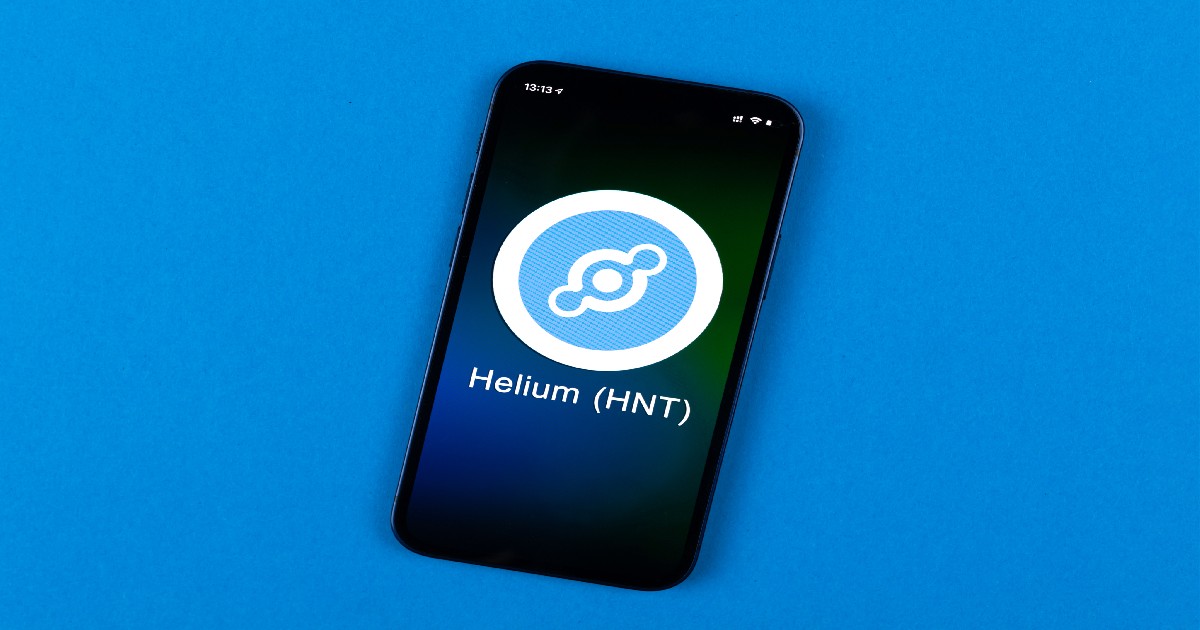 Since its establishment in 2013, the Helium network has been operating on its own blockchain, known as HIP 70.

On Thursday, the foundation disclosed that a majority community vote of 81.41% approved the Helium Improvement Proposal (HIP 70) aimed at developing the network to meet user demand. The proposal requirements demanded participants to stake the Helium native token (HNT) in order to engage in the voting exercise.

According to the final results, 6,177 members voted in favour of the migration by staking some 12 million HNT ($57 million) versus 1,270 members who voted against the proposal.

The Helium Foundation stated that the transition will allow HNT to become more compatible with other projects and crypto applications in non-fungible tokens, decentralized finance (DeFi), and other Web3 applications.

Helium Foundation COO Scott Sigel said: “Solana has a proven track record powering some of the world’s most important decentralized initiatives, and they were an obvious choice for us to partner with. Moving to the Solana blockchain allows us to focus our efforts on scaling the network as opposed to managing the blockchain itself.”

Challenges to be Fixed

The proposal comes after the Helium core developer team recently called for the need to fix various technical issues to improve the network’s capabilities. Last month, the developers acknowledged that there have been challenges facing network participants with much reduced Proof-of-Coverage activity because of network size, blockchain/validator load, and packet delivery issues.

Their announcement came after node hotspot operators in the Helium subreddit in July posted about the dwindling rewards made from their efforts, despite the hundreds of millions of dollars worth of investment into Helium.

Such criticisms of the Helium blockchain project stirred a strong debate over the company’s long-term prospects.

As a result, the Helium developers made the proposal, dubbed HIP 70, on August 31. They forwarded the HIP 70 proposal to improve data transfer and network coverage abilities. They said the move is aimed to “bring significant economies of scale through the vast range of composable Solana developer tools, features, and applications.”

They said the move aims to scale Helium to meet the demands of builders and users as part of efforts to accelerate the decentralized wireless network of Helium 5G and over 945,000 Internet of Things (IoT) user-managed hotspot devices across the world.

According to the Helium Foundation, the migration will see Helium’s ecosystem tokens, including HNT, IOT and MOBILE tokens and Data Credits (DCs), soon be issued on Solana. Once the migration is completed, Helium will roll out a new version of the Helium Wallet App to be available for users, the foundation said.

The news comes after Nova Labs, the company behind the Helium network, on Tuesday formed a five-year deal with T-Mobile’s 5G services to embark on filling the gaps in Helium’s coverage. Blockchain.News reported the matter.