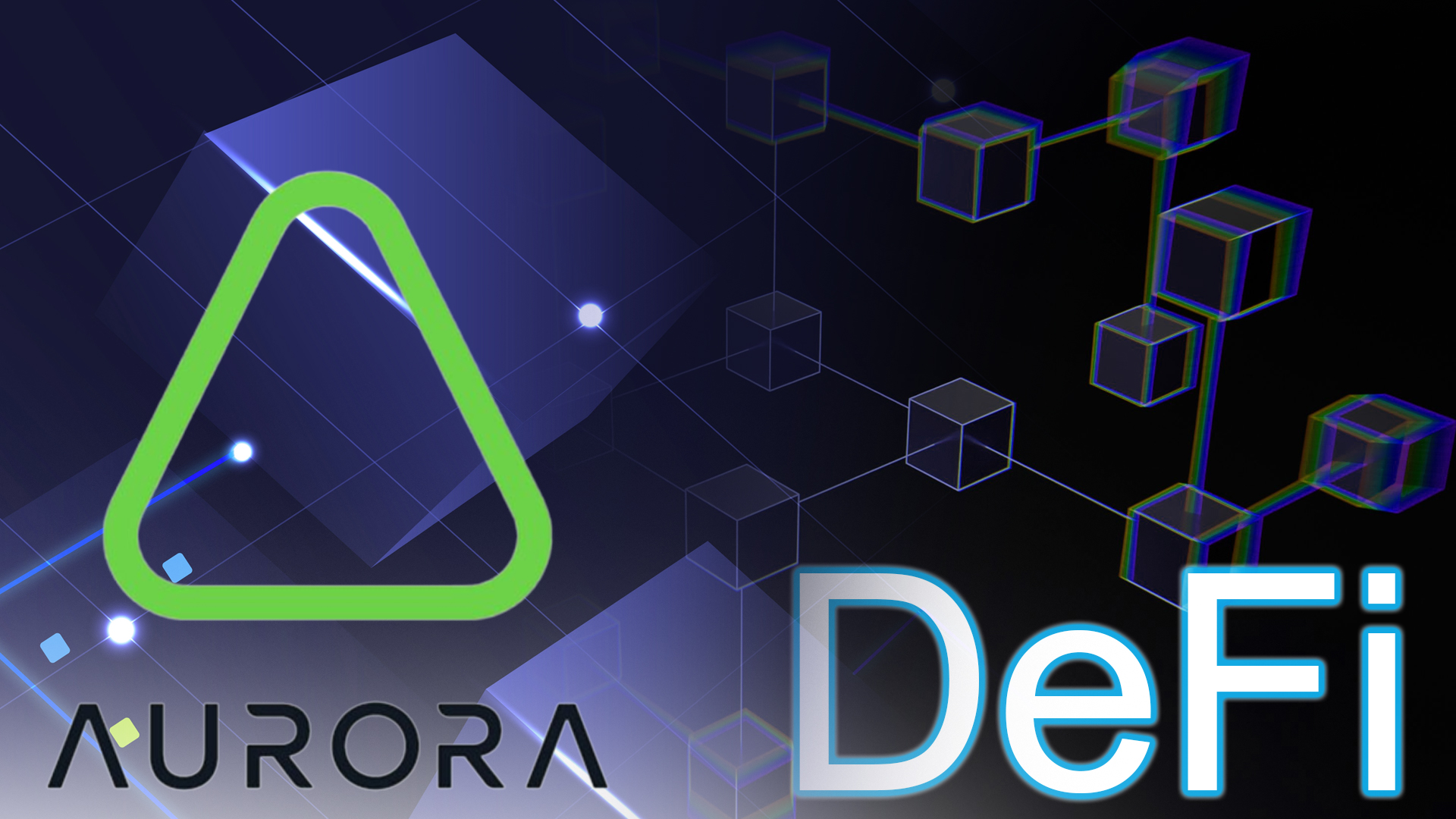 Near Protocol’s blockchain layer, Aurora has allocated a token fund worth $90 million in order to speed up the development of decentralized finance (DeFi) applications.

Today, the fund was launched in partnership with NEAR Protocol’s DeFi arm, Proximity Labs. Aurora Labs, the main development team behind Aurora, has reserved 25 million aurora tokens (approx. $90 million) for Proximity Labs from its DAO treasury.

Proximity will be responsible for managing the tokens and providing grants to developers who want to build DeFi-based applications on Aurora. Some Blockchain or cryptocurrency founders used such token-based funds as a strategy to increase the network’s overall activity.

A month before Aurora’s funding which came today, the team of NEAR Protocol (apart from Aurora Labs) raised funds worth $350 million in a funding round that Tiger Global headed. This shows that the Near ecosystem possesses additional funds for app development at its disposal.

Although Aurora comes under the NEAR Protocol ecosystem, it runs as a separate blockchain layer. The key aspect of it is its compatibility with the Ethereum Virtual Machine(EVM), which is a computing environment that Ethereum applications use.

Aurora also said that it expects to make its EVM layer on Near more attractive to Ethereum developers with the launch of its new development fund.

Alex Shevchenko, the founder of Aurora Lab, said The mission of growing the Ethereum economy beyond the Ethereum blockchain is continued by Aurora DAO. In the development of the Aurora ecosystem, the grant acts as a stepping stone, and he said he is hopeful that Proximity Labs has shaken hands in this journey.

Due to its EVM compatibility, Aurora has become one of the significant networks in the Near ecosystem. It acts as a safe haven for emerging DeFi-centric apps such as Aurigami, Bastion, and Trisolaris, accounting for over  $800 million in total assets locked in the chain.