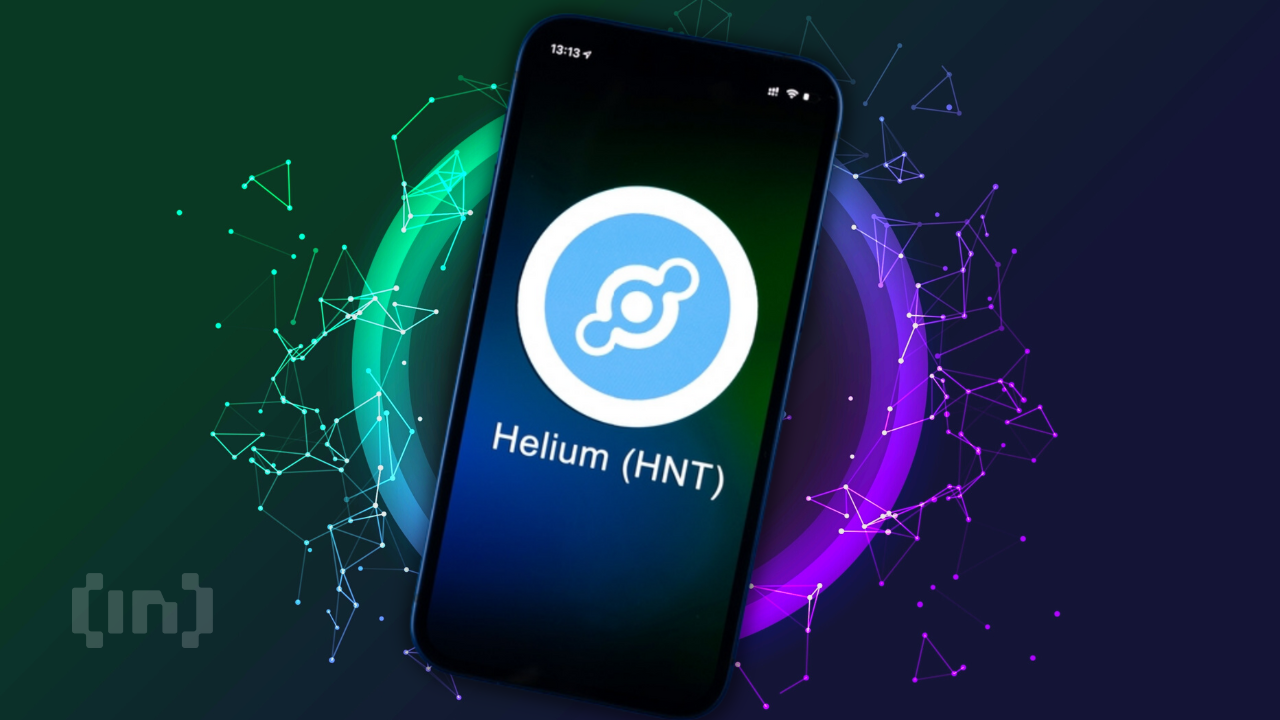 The Helium (HNT) community has voted to migrate its ecosystem from its native blockchain to Solana.

The migration to Solana, made possible by an 81% majority vote on Helium Improvement Proposal 70, will enable the Helium project to interact seamlessly with other decentralized finance (DeFi) applications, NFTs, and Web3 applications living in the Solana ecosystem.

According to Helium Foundation COO Scott Sigel, this migration is critical to scaling its decentralized wireless network.

“We have an ambitious mission of deploying and managing wireless networks at scale, and moving to Solana allows us to do that. Solana has a proven track record powering some of the world’s most important decentralized initiatives, and they were an obvious choice for us to partner with. Moving to the Solana blockchain allows us to focus our efforts on scaling the network as opposed to managing the blockchain itself,” Scott said in a press release.

On Sep. 20, 2022, Nova Labs, the company behind the Helium blockchain, announced a strategic partnership with U.S. mobile carrier T-Mobile as it prepares to launch Helium Mobile, a 5G service combining its decentralized network with T-Mobile’s nationwide footprint.

Benefits of moving to Solana

The decision to go with Solana came after the team scrutinized other blockchains that would allow it to shift its focus from servicing its own blockchain to building wireless applications. The developers said Solana’s economies of scale and arsenal of developer tools were a key motivation. The ability to interact with decentralized finance applications and non-fungible token marketplaces on Solana also played a key role.

Helium uses a unique proof-of-coverage algorithm that rewards users for proving that network coverage exist in a given region. Participants deploy devices called hotspots that function as both miners and wireless access points and receive mining rewards through wireless means rather than through a mining computer. The proof-of-coverage algorithm intermittently poses cryptographic challenges to hotspots to prove that they are indeed providing network coverage at a given time in a specific location. Upon migration to Solana, the number of cryptographic checks will increase, improving the reliability of coverage.

After the changeover, a new version of the Helium wallet app will also be released. Holders of HNT, the native token on the Helium blockchain, will be able to hold their assets in Solana wallets. The developer team envisions greater utility for HNT, IOT, and MOBILE tokens within the Solana ecosystem. Users of Helium Mobile will be able to earn MOBILE tokens using their smartphones.

Industry pundits and Helium community opinions on the migration have been mixed. Last week, a venture capital fund behind Algorand, another fast-growing blockchain, suggested that Helium moves to Algorand. Following HIP70, certain members of the Helium Discord server slammed the idea following Solana’s history with network outages. Others complained that they did not have a say in which blockchain was chosen, with some proposing Cardano (ADA) and Cosmos (ATOM).