Bitfarms’ energy capacity increased to 21% in July from June 30. 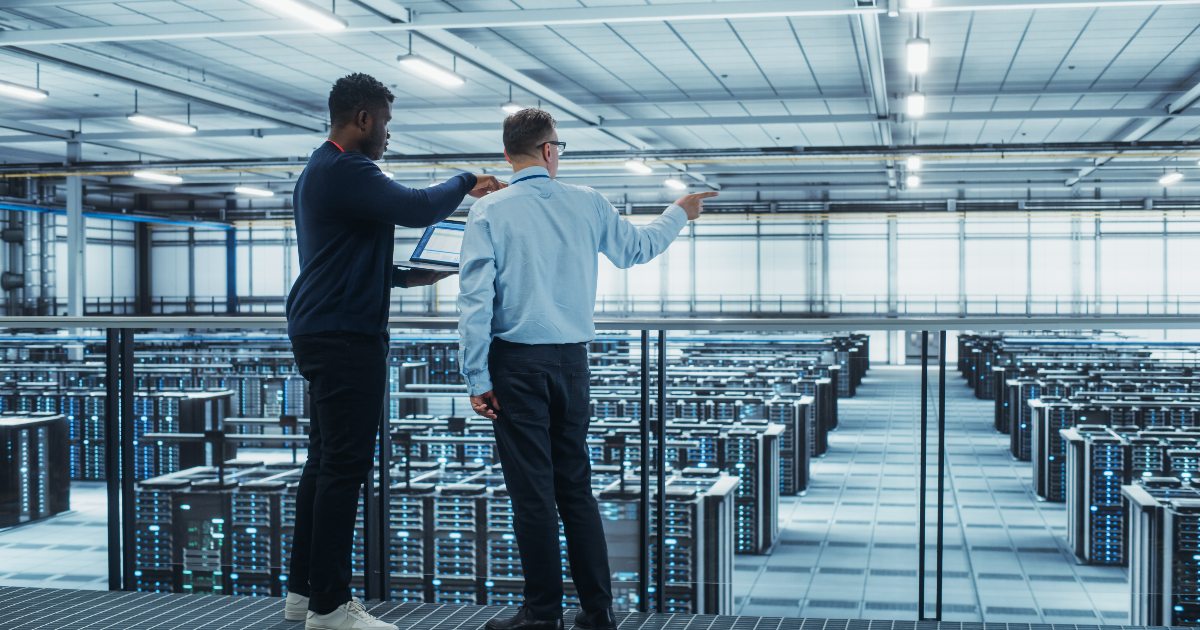 The Bitcoin miner’s increase in energy capacity reached 166 megawatts following the firm’s completion of the second construction phase at a location in Canada.

According to Bitfarms’ monthly update, the total hash rate also increased by 5.6% to 3.8 exahash per second (EH/S); it plans to further increase the rate to 4 EH/s by the end of August 2022.

The company further added that it witnessed an increase in production at two other sites in Canada and Washington State.

In July, Bitfarm mined 500 BTC and sold 1,623 BTC throughout the month. The revenue it collected was utilised to cut down a bitcoin-backed loan by $15 million, bringing the outstanding debt to $23 million.

While in June, the miner sold 3,000 BTC to pay down a portion of a $100 million loan from Galaxy Digital.

According to a report from Blockchain.News, Canada-based Bitfarms also announced in mid-June that it entered into an equipment financing deal to stabilise its financials amid the plunge in crypto prices.

The report also added that it had announced Bitfarms entered a new $37 million equipment financing deal with NYDIG at a 12% interest rate. Bitfarms collateralised the loan by the mining rigs at the company’s Leger and Bunker facilities.

The company admitted that financial results in Q1 2022 were significantly impacted by the decline in the market price of Bitcoin during the quarter compared to Q4 2021.