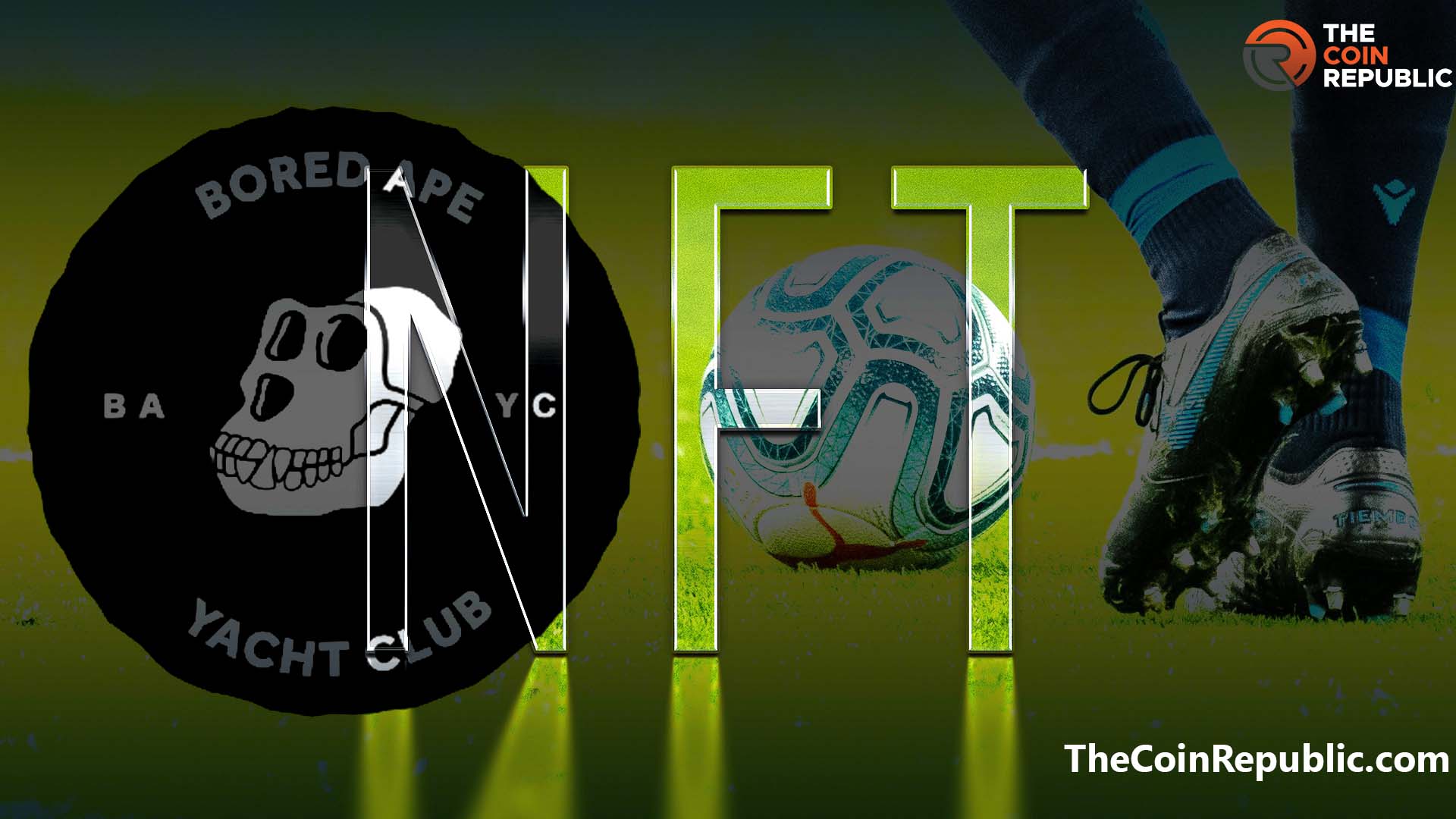 The craze of NFTs boomed in 2021 continues till today. Industries such as art, tech and sports embraced the new technology with open arms. The latest news in the NFT world involves Major Soccer League, the U.S official soccer league. The league has announced the signing of Striker, a Bored Ape NFT. Get engaged division ge3 conducted this one-of-kind-signing. The deal mirrors the increased interest of NFTs in the sports industry over the past years. Moreover, it is not the first NFT venture of MLS. In May 2021, the league launched its first NFT collection. In March 2022, it collaborated with Sorare, a sports-centric NFT marketplace, to develop a blockchain-based fantasy soccer game.

Striker will be debuting on August 10 as the league’s newest star at MLS. Striker before becoming a virtual athlete was just a Bored Ape #6045.The virtual athlete will be playing, yes you guessed it right, as the Striker. Get Engaged has bought it for 100 ETH. With the sale of Ape, the previous owner has made hefty profit having purchased the ape for just 8.45 ETH in 2021.

NFTs have become quite popular in the sports industry. Majorly due to community-building opportunities offered by Blockchain.  Team-centric projects such as Top Shot and celebrity NBA players like Steph Curry,  have popularized NFTs in NBA space. During the Super Bowl 2022, the NFL even allotted an advertising slot for NFTs. Recently, we witnessed Timbaland, Grammy award-winning producer and recording artist, acquiring a Bored App. Now called Congo it also has a beef with the legend.

Interestingly, virtual entities are not rare in the entertainment industry. The late 2000s period saw a major hype around avatar-based music projects, following the debut of Gorillaz. It led to the rise of VTuber in the late 2010s. Today, creators have a plethora of opportunities in the NFT world.