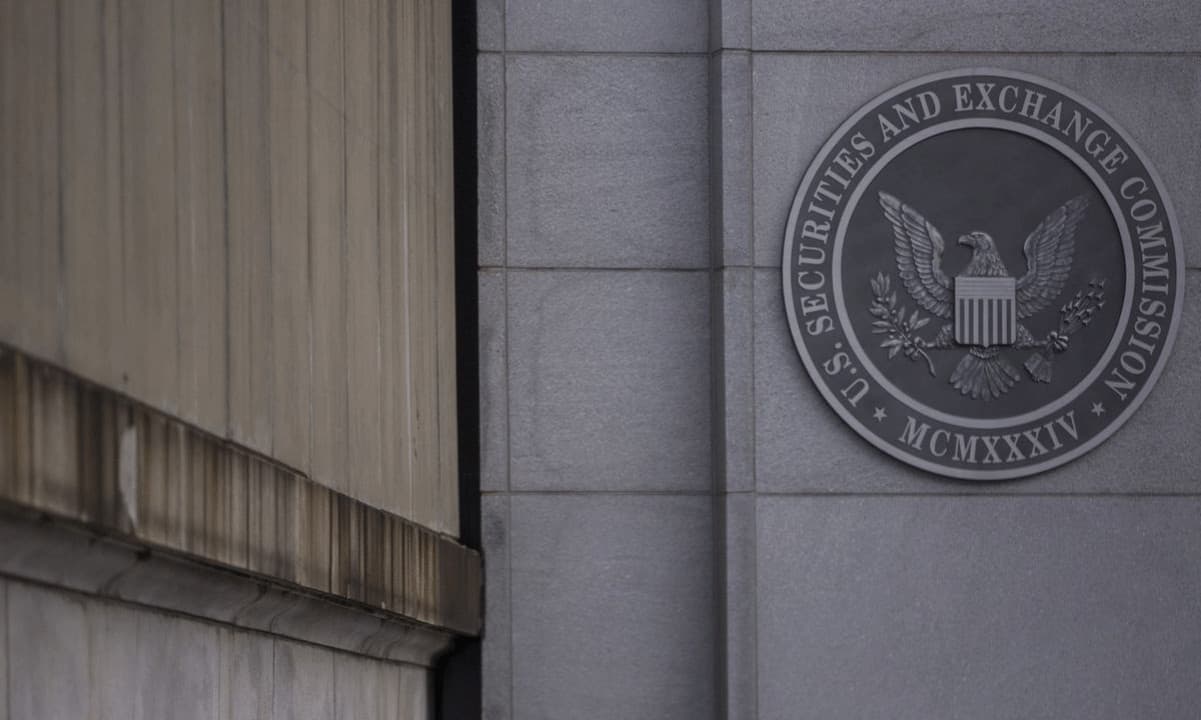 On Monday, the Securities and Exchange Commission filed a regulatory action against Ian Ballina. The computer engineer and data scientist has appeared prominently on investment programs such as CNBC, Forbes, Business Insider, and Entrepreneur Magazine.

The SEC filed the civil complaint in Austin, Texas, over the initial coin offering for the Ethereum-based token Sparkster. The commission alleges improper consumer disclosures regarding Ballina’s compensation from the 2018 ICO:

“[Ballina] claimed he could help people ‘make millions with initial coin offerings…’ [Further he] failed to disclose the compensation he received from the issuer while he publicly promoted the tokens. He also failed to file a registration statement with the SEC for the tokens that he re-sold using an investing pool that he organized.”

On the popular crypto price tracker, CoinMarketCap, the page for SPRK has no price listed. Further, it says, “Market data is untracked. This project is featured as an ‘Untracked Listing.’

That means the Ethereum token doesn’t meet all of CMC’s guidelines for tracked listings. These include leveraging cryptography and decentralized consensus mechanisms to maintain peer-to-peer (P2P) ledgers for digital currency. CMC also only tracks cryptos with a functional website and block explorer. Moreover, coins “must be traded publicly, and actively traded on at least one (1) exchange (with material volume).”

Sparkster CEO Sajjad Daya reached a settlement to pay out $35 million to defrauded investors. That settlement came on Tuesday, just a day after the SEC filed its complaint.

Takeover Authority Over All Ethereum Transactions?

After the dust settled on the civil action, Wednesday’s closer look at the suit by the industry yields an interesting possibility. The SEC appears to be gearing up to take all Ethereum tokens and transactions under its jurisdiction.

In the 69th section of the filing, the commission advanced a novel legal theory regarding the regulation of cryptos:

While Sparkster is headquartered in the Cayman Islands, the SEC’s theory is that the plurality of Ethereum nodes in the U.S. means all Ethereum tokens and transactions take place in the United States. This is another prong in an SEC sweep to take jurisdiction over Ethereum. That includes a recent warning by the SEC chair that the merge to proof-of-stake makes Ethereum a security.