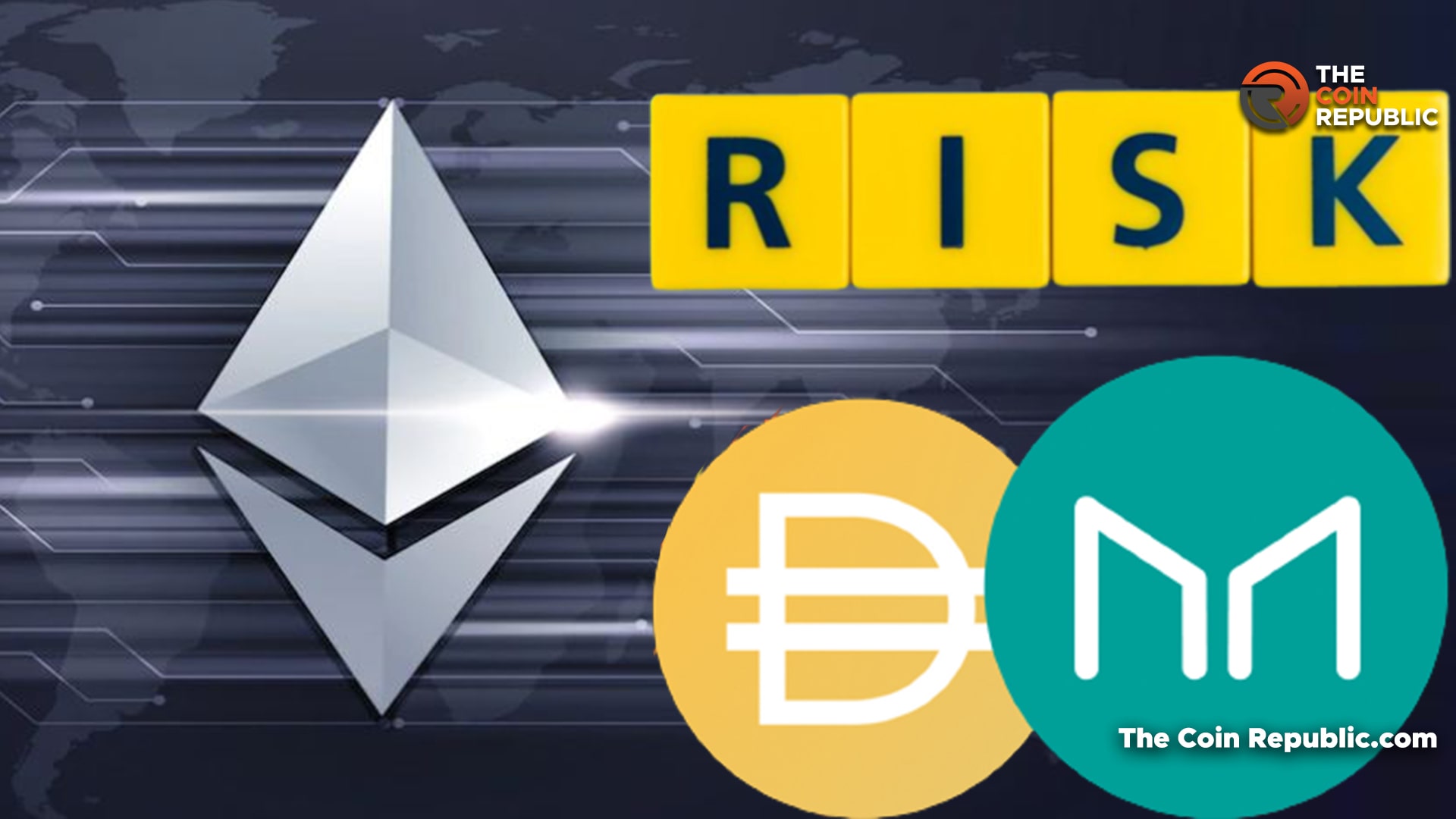 The unbiased global financial system, MakerDAO, clears about the risk on its ETH protocol. It shared the information on its official Twitter account on August 6.

As per its Tweet, the first risk is described as “Future backwardation and negative funding.” It explains as, “Spot ETH would receive PoW forked tokens, while exposure to ETH quarterly futures or perpetual contracts would not” in

its Tweet. If it happens then it will decline the cost of leverage through future contracts. Hence, it creates pressure on vaults of Maker.

In addition, the second risk is described as, “Staked Ethereum (stETH) Discount.” It states that the ETH POW hard fork after merge affects the stETH discount. And it may because staked coins may become worthless. If the stETH is locked in, the unlock will done after the upgradation on Ethereum 2.0 network. Also, in POW hard fork, staked coins became worthless as they would remain locked until the network upgrade complete.

The next one is described as, “External Asset Fork Choice.” It represents challenges for the operation of external assets on its network. It includes the cross-chain bridges, centralised stablecoins and real world assets. On the other hand, Chainlink (LINK) shows support in the merger. As it is possible for others to identify ETH forks with the level of traction it gained in recent times.

Additionally, another protocol risk that MakerDAO explained is “Liquidity Pool Protocol.” It explains about the significant assets. It describes as if the network is forced then some significant assets may become useless. Hence, it would increase insolvency in the lending market.

The remaining risks that MakerDAO shares about are, “Oracle Networks and Indices,” “Network Downtown,” and “Replay Attacks.” These would cause the vaults of Maker with insolvency, liquidation, in PoW chain or in the mainnet. The Maker are working to solve these risks by identification.