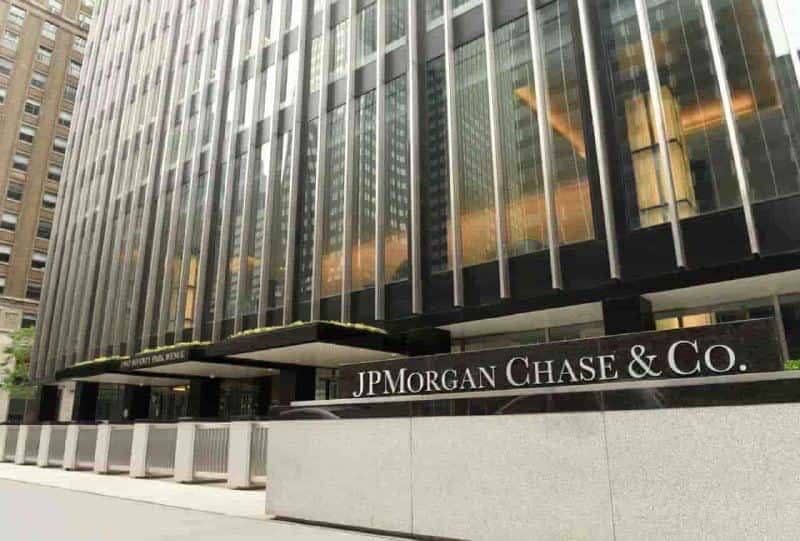 After the long-awaited major update to the Ethereum (ETH) network was implemented, officially marking the blockchain’s transition from the proof-of-work (PoW) to the proof-of-stake (PoS) validation algorithm, some organizations have expressed concerns over what this means for Ethereum’s future.

One of the concerned parties is JPMorgan Chase (NYSE: JPM), a New York-based multinational investment bank and financial services holding company, which published a research note in which it lists all the potential problems it sees with the Ethereum blockchain after the Merge, as CoinDesk reported on September 22.

As it happens, the bank’s primary concern is the possibility that the Merge could cause a rift in the Ethereum community, considering the divided support among crypto exchanges and platforms for the new blockchain called EthereumPoW (ETHW), which was produced after the hard fork.

Secondly, JPMorgan, in its report, also expresses concern that the Merge has led to the Ethereum blockchain becoming less decentralized “as [just a] few entities command the majority share of staked ETH.”

On top of that, the institution’s report has also noted the sharp drop in the price of Ethereum, which it believes was caused by a combination of “buy-the-rumor/sell-the-news flows specific to Ethereum’s Merge event,” along with general weakness in risk assets.

Indeed, the price of Ethereum since September 15, when the Merge took place, has so far dropped around 20%. As things stand, the decentralized finance (DeFi) token currently trades at $1,297, up 0.21% on the day, but still down 11.78% across the previous seven days, as per CoinMarketCap data.

Furthermore, the note added that a move to “backwardation” in the futures market was a “manifestation of the shift towards more bearish sentiment in crypto markets in recent weeks.”

As Finbold earlier reported, the aggregate trading of ETH and BTC futures on the Chicago Mercantile Exchange (CME) is recording its lowest volumes since December 2020, with Ethereum futures volume dropping by 17.4% in August compared to July 2022 – to $8.99 billion.