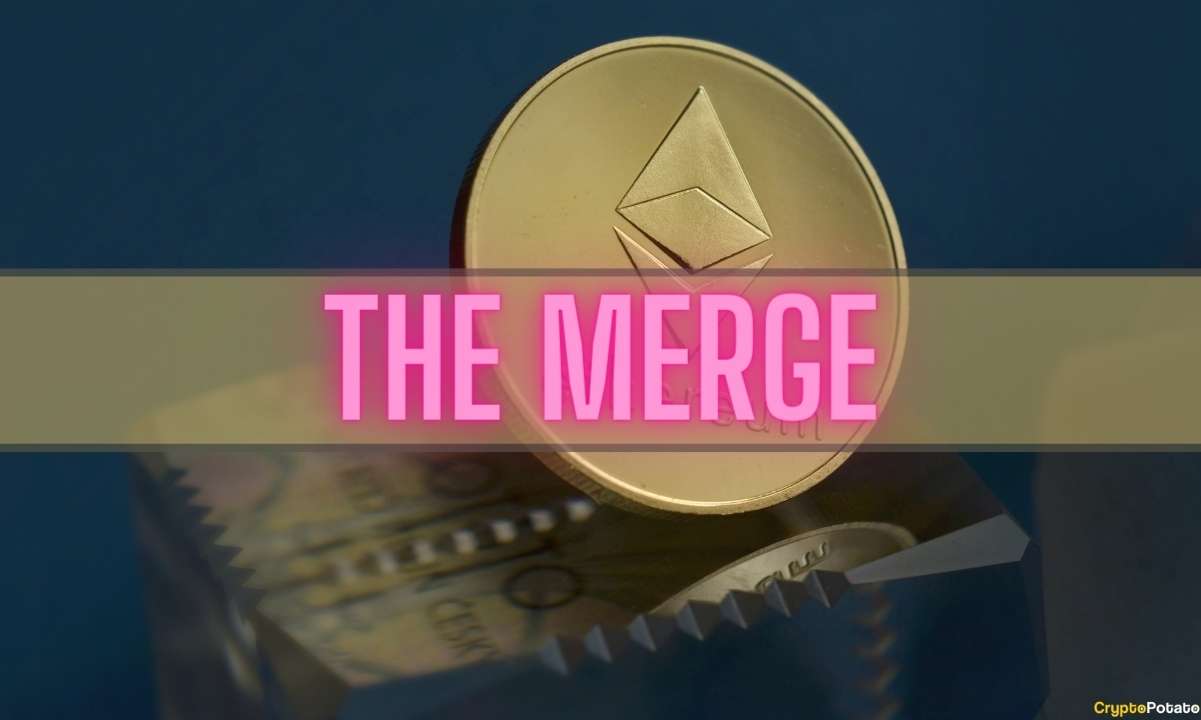 According to the multinational investment bank – JPMorgan Chase & Co. – the main reason for the recent recovery of the cryptocurrency market is the expectation that Ethereum will complete its shift from Proof-of-Work to Proof-of-Stake this year.

Bitcoin is currently up by over 35% compared to its lowest level in June, while Ether has soared by 95%. The total market capitalization back then was around $880 billion, while at the moment of this writing, it’s north of $1.16 trillion.

The Merge Is the ‘Real Driver’

Analysts at JPMorgan believe that the breath of fresh air in the crypto industry has been fueled by two reasons. First, the sector managed to restrict the contagion of failing projects like Terra. In May, the algorithmic stablecoin of the protocol – UST – depegged and slipped way below the target of $1.

The panic caused many investors to sell their UST reserves while Terra’s team started minting more LUNA (the other native token of the project) to cease the freefall. This, however, increased the supply, and the latter’s valuation crashed, too.

Other cryptocurrency-related firms that were negatively affected in the past few months include Three Arrows Capital, Celsius, BlockFi, and others.

The second factor which created some kind of stability in the industry is Ethereum’s Merge, which should occur later in 2022. The analysts think the latest developments around the process have brought back investors’ confidence. The possible transition toward PoS has also created a “floor bottom” for the digital asset prices, while the experts believe the worst of the bear market is over.

“However, we think the real driver has been the Ethereum Merge and positive data following the launch of the Sapolia testnet in early July and Ropsten testnet in June, indicating the merge is viable in 2022.”

At the end of July, Vitalik Buterin – Co-Founder of Ethereum – assured that the Merge testing is 90% complete. Once the shift comes to an end, the blockchain protocol “will be able to process 100,000 transactions per second” compared to the current 15-20, he outlined.

The Merge Could be a Double-Edged Sword

While numerous experts point out the positive outcomes of Ethereum’s shift towards PoS, Mark Cuban warned it could have its downsides. For one, the process could turn out to be a “buy the rumor, sell the news” event, meaning that ETH’s price would go up prior to the Merge prompted by the investors’ enthusiasm, but eventually, it would halt the uptrend and even collapse.

It is worth noting that the move has been delayed numerous times in the past, and it is yet to be seen whether it will actually occur by the end of this year. Assuming it does, it will be the first cryptocurrency protocol to change its consensus algorithm. As such, it can’t be compared to similar past events, meaning that time will show what the aftermath will be.