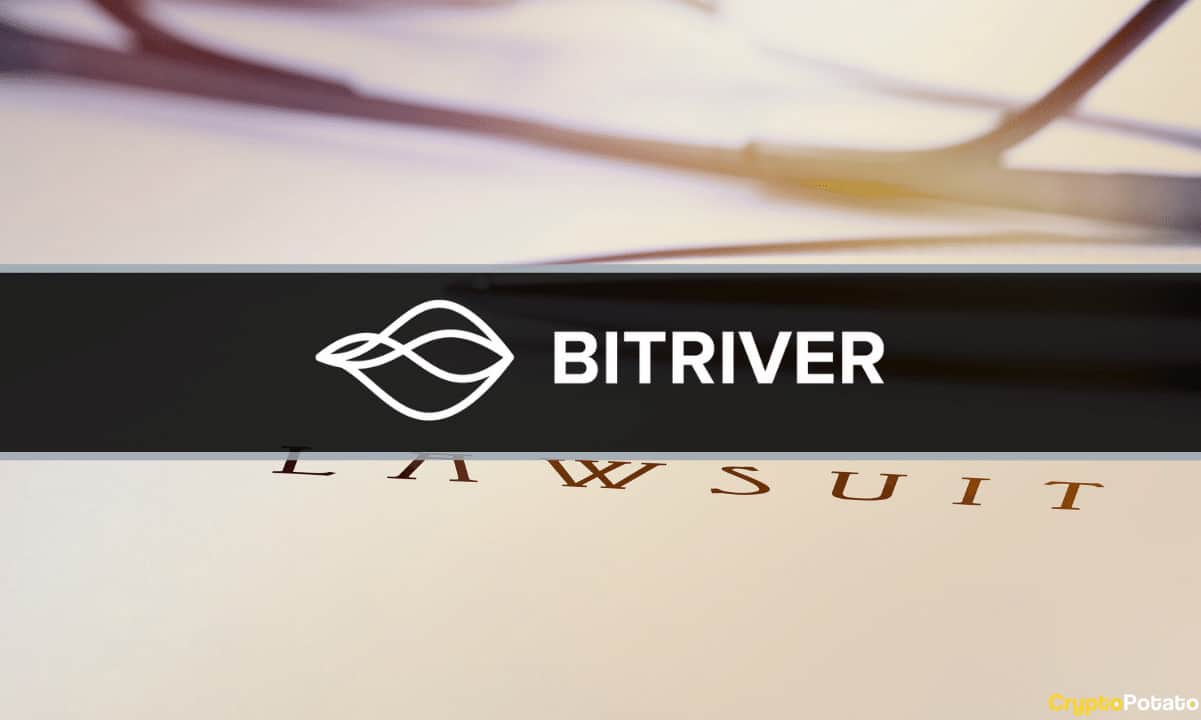 BitRiver –  Russia’s largest data center services provider – is pondering over filing a lawsuit against the US Treasury Department for adding the company to the sanction list last month. Besides, the firm accused the US of breaching WTO rules through the act of promoting unfair competition and lobbying for the US mining industry.

According to its press release, BitRiver argued that it is a 100% private company with no affiliated interest with the Russian government, thus claiming innocence of helping the regime bypass sanctions. It also stated that the wrongfully imposed sanction has caused “direct reputational damage” to its operations.

On April 20th, the Treasury Department announced sanctions against BitRiver, prohibiting it from having business relations with US citizens. The authority said Russia has significant “comparative advantages” in cryptocurrency mining, expressing concern that individuals or companies may use crypto to evade sanctions.

BitRiver refuted such a point in the release, noting that it had always adhered to corporate governance, complying with the laws in its operating jurisdictions. In particular, the firm took pride in its strict  AML/KYC compliance, touting that its history of operating in Russia and other jurisdictions had not caused any raised eyebrows from watchdogs.

BitRiver attributed the Treasury Department’s sanction to the intention of “protecting local companies.” The Russian mining giant called the action by US authorities “irresponsible,” claiming that neither the legal framework nor proper reasoning could back up such an act.

Despite the imposed sanction that may harm its businesses, BitRiver reasserted that the facility continued to operate normally and communicate with oversea clients:

“At present, all enterprises, production sites and offices of BitRiver in Russia are operating as usual. The company continues to provide services to international clients who have confirmed their further cooperation and these are the majority.”

A day before the US authority imposed sanctions on BitRiver, the IMF warned that Russia could use cryptocurrencies and significantly boost their mining industry to evade any economic repercussions. The global authority also noted, “mining for energy-intensive blockchains like Bitcoin can allow countries to monetize energy resources, some of which cannot be exported due to sanctions.”

However, the crypto industry tended to believe otherwise, seeing the use of digital assets like Bitcoin to evade sanctions as a myth. Binance CEO CZ said in an interview last month that “nobody smart” would choose crypto to do that because it is “too traceable,” and governments are getting better at tracking such transactions.