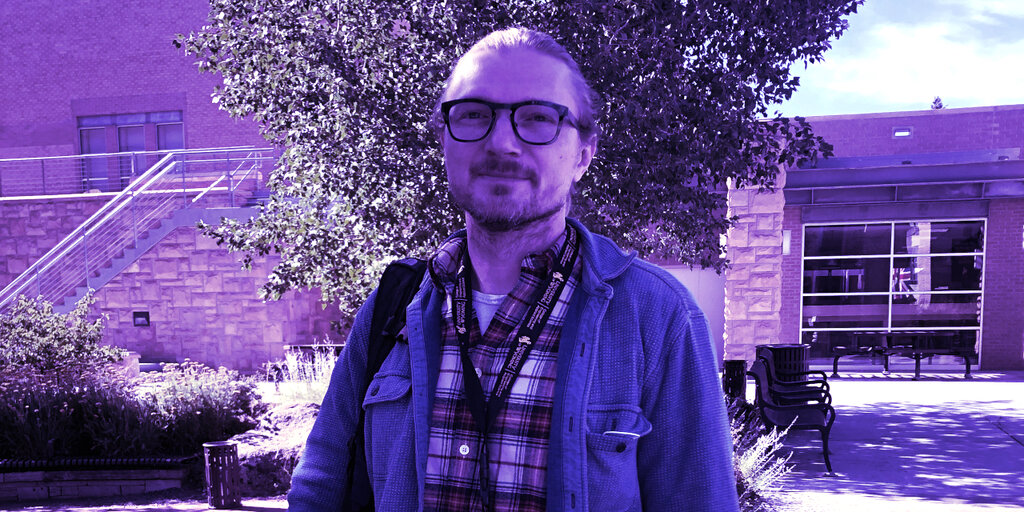 Co-founder and CEO of crypto exchange Kraken Jesse Powell has stepped down, according to the firm.

He reportedly said that as Kraken grew larger, running the company became more of a drain and “less fun.” He went on to say that he still plans to stay very engaged with the company he founded in the early days of crypto.

“I look forward to spending more of my time on the company’s products, user experience and broader industry advocacy,” he said.

Kraken is currently the ninth-largest crypto exchange, hosting over $647.8 million in trading value over the past 24 hours, according to data from CoinGecko.

Kraken ‘will remain a freedom company’

The outspoken CEO made waves in June when Kraken took a firm stance on what was described as an “anti-woke” sentiment, instead urging staff to focus on crypto.

In July, the U.S. Treasury Department opened an investigation into Kraken. The investigation stemmed from anonymous sources, who claimed to be affiliated with Kraken and told The New York Times that Kraken is suspected of allowing customers in Iran and other sanctioned countries to use its exchange.

Last month, Powell came out against the Treasury Department’s sanctioning of Tornado Cash, saying that people have a right to “financial privacy” and that he does not believe the sanctions will survive in court.