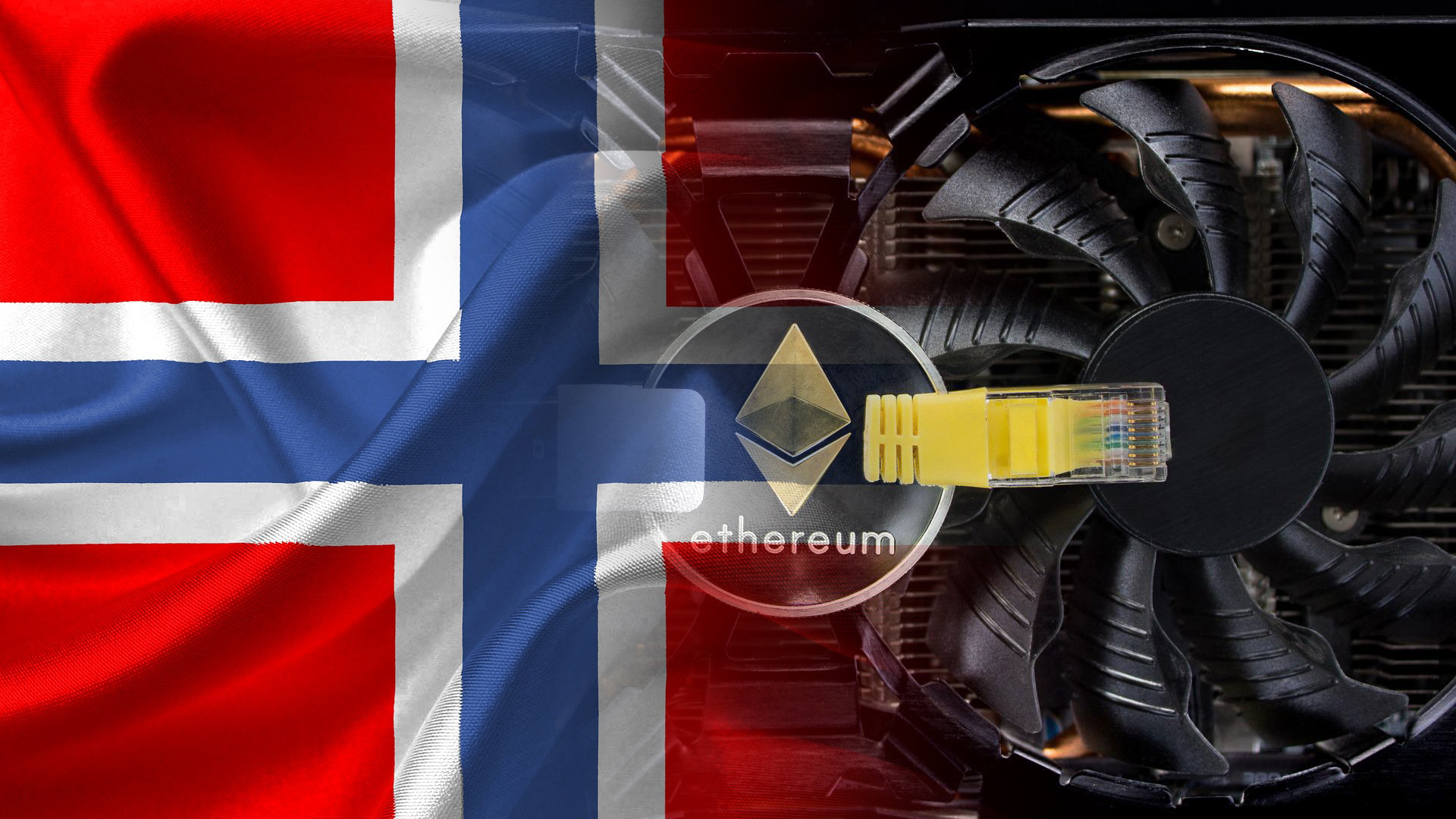 Bitcoin mining and its environmental effects have been a topic of discussion worldwide, and a lot of countries and regions have given mixed reactions to them. Some focused on the effects and planned to act against it, and then there were some who looked for the future potential of the industry and went on with it.

Recently on May 10, the Parliament of Norway voted against a proposed ban on the country’s Bitcoin mining. And this was some news for the miners who actually celebrated the decision.

The Red Party, the communist party of Norway, earlier suggested to restrict the Bitcoin mining activities in the month of March. And in contrast to that, this week’s voting was against the ban.

This decision can be associated with the fact that the ban on mining was just supported by the left-leaning parties like the Green party, the Red party, and the Socialist Left Party.

According to the Arcane research analyst Jaran Mellerud, who expressed his views on the situation, the votes that these parties lost were against banning large-scale mining of Bitcoin overall.

And that having lost these votes, the political parties would certainly make one more attempt at increasing the power tax, particularly for miners, which is now their only tool left in the toolbox. That is for making it difficult for the miners.

Norway is a country where the Bitcoin mining business saw massive growth, contrasting to the political parties’ attempts.

However, despite all this, the parties might try to hinder the mining operations there, but it is to look forward to if they succeed in their attempts.