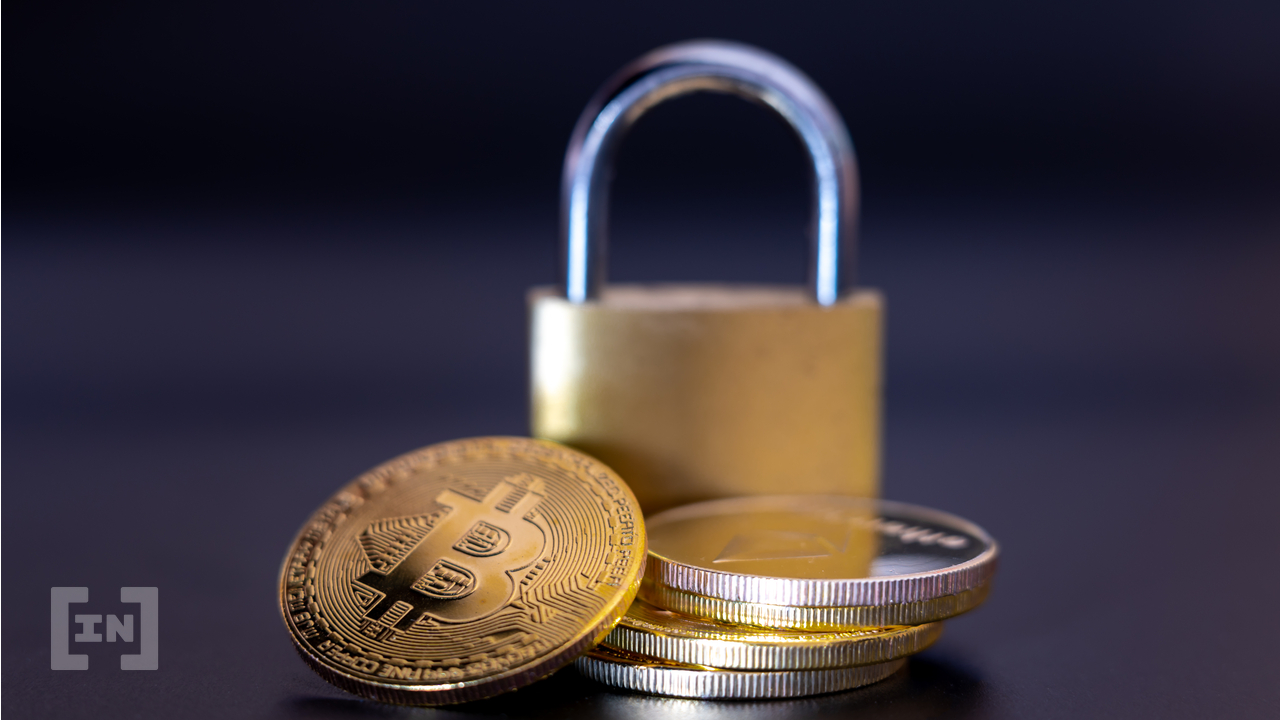 Customers of a Hong Kong-based cryptocurrency exchange have struggled to withdraw funds for months, according to a Bloomberg report.

Dozens of Coinsuper’s clients have reported being unable to make withdrawals since late November last year. Founded in 2017, the exchange is run by former senior UBS Group AG executive Karen Chen, who joined the company in 2018.

One local financial industry employee told Bloomberg that he had started using the platform in November 2020, noting it was “quite large in Hong Kong” at the time. However, upon noticing a drop in liquidity, he unsuccessfully attempted to withdraw $4,000 from the exchange in early December. Another five customers reported that their withdrawals had frozen, precluding them from accessing a total of $55,000 in assets between them.

At least seven people have now filed a group complaint and reported the matter to the police. A spokesman for the Hong Kong police confirmed it was investigating at least one case in which a person who bought cryptocurrency “via an investment company” had been unable to withdraw their funds since December.

Throughout the ordeal, Coinsuper’s management have been scarce in their replies. Although an administrator asked affected users to provide their email addresses in the past week, it had been the only communication from the company since complaints arose about failed withdrawals in late November.

According to one firm who had invested in Coinsuper, contact with management had faltered roughly six to eight months ago. Chen, whose last post about Coinsuper on Twitter was in November 2019, then stopped replying on WeChat. A partner at the firm said it had written off its entire roughly $1 million investment in the company. Meanwhile, Pantera Capital, which had invested in Coinsuper during its June 2018 Series A funding round, still lists the crypto exchange among its investments, as it continues to operate, handling around $18.5 million of volume in the past day. Pantera could also not be reached for comment.

The furor surrounding the affair may contribute to calls for greater regulatory oversight in Hong Kong. In November 2020, the city’s financial regulator said it was considering a licensing regime for all crypto-trading platforms, similar to an approach being taken by rival financial hub Singapore.

Currently, Hong Kong has an “opt-in” regulatory regime for crypto exchanges, which many neglect to do because of the stringent compliance measures. A legal consultant in the city believes that it will likely migrate from the opt-in model sometime this year.