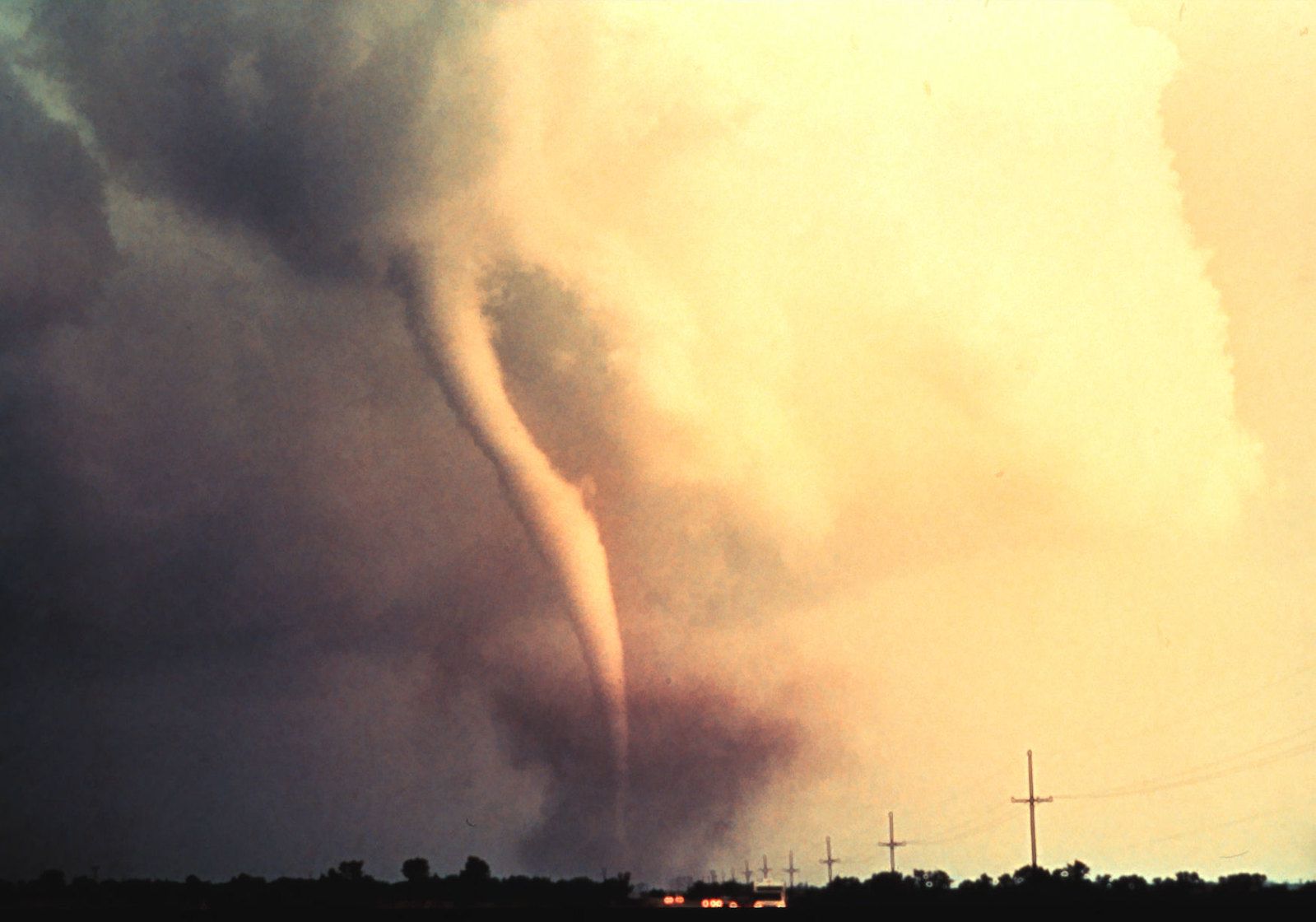 The $15 million in ether (4,600 ETH) stolen from Singapore-based Crypto.com is currently being laundered via Tornado Cash, an Ethereum Mixer, according to on-chain data.