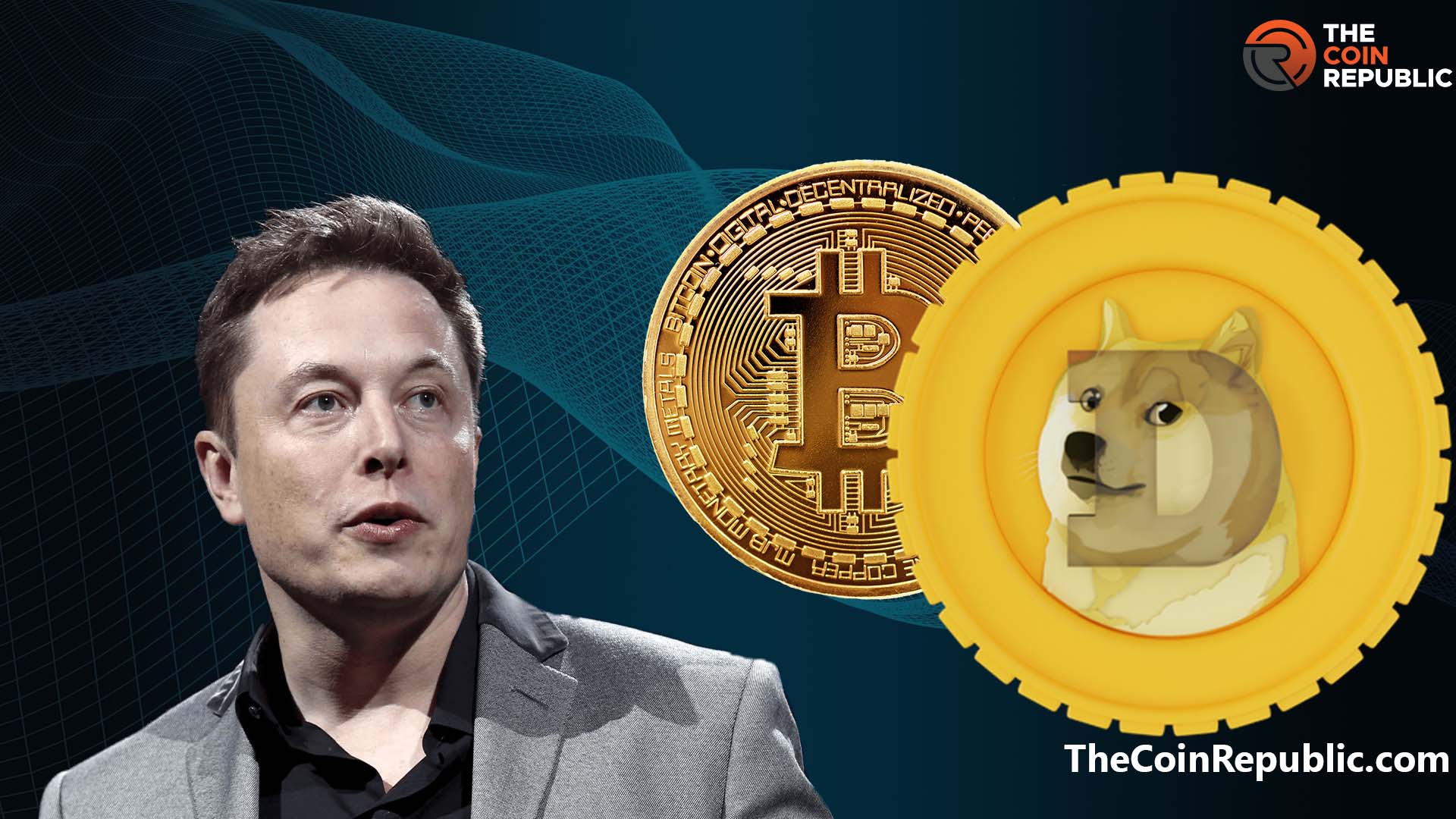 Remember the time when Dogecoin was first introduced to the market in 2013? Created by Billy Markus and Jackson Palmer the coin turned out to be a top-rated meme material for memers globally. Then a joke is now the favorite of the world’s richest man – Elon musk.

In a recent interview Musk prominently supported Dogecoin saying, The Dogecoin blockchain is competently higher than Bitcoin when we consider transactional capacity. Bringing to light, he pointed out that DOGE can be used as a payment mode to buy Tesla and SpaceX merchandise. Doge can be used at some large company stores including ‘The Boring Company, offering transportation services in Las Vegas.

With a high inflationary factor, Dogecoin allows a window to create 5 Billion coins annually. This can be a reason for turning DOGE into a transactional currency crossing the 21 Billion BTC count. Bitcoin holds a high value and a limited market supply as compared to Dogecoin which is totally opposite.

Taking factual data in the frame, a Dogecoin transaction takes less than 7 seconds whereas the window reaches 10 mins in Bitcoin. Musk considers this reason to be enough for Dogecoin to be better.

In a recent interview, he said, “ I’m mainly supporting Doge frankly because I think Doge has the memes and dogs and it seems to have a sense of humor and doesn’t take himself too seriously. I think actually weirdly even though Doge was just designed to be like this ridiculous joke currency, the actual total transactional throughput capability of Doge is much higher than bitcoin.”

Undoubtedly, Bitcoin may be the king in cryptocurrencies. But, Elon Musk has made some strong points considering gas fees, coin creation, and transactional time. While talking about the Bitcoin and Dogecoin comparison he also mentioned a few things about his Twitter handle. It’s a proven fact that Elon Musk’s tweet slides the crypto market upside-down. A study from Dr. Lennart Ante proves that the ‘Musk effect’ is real. Every time Musk tweets about Dogecoin, the market shows statistical changes immediately.