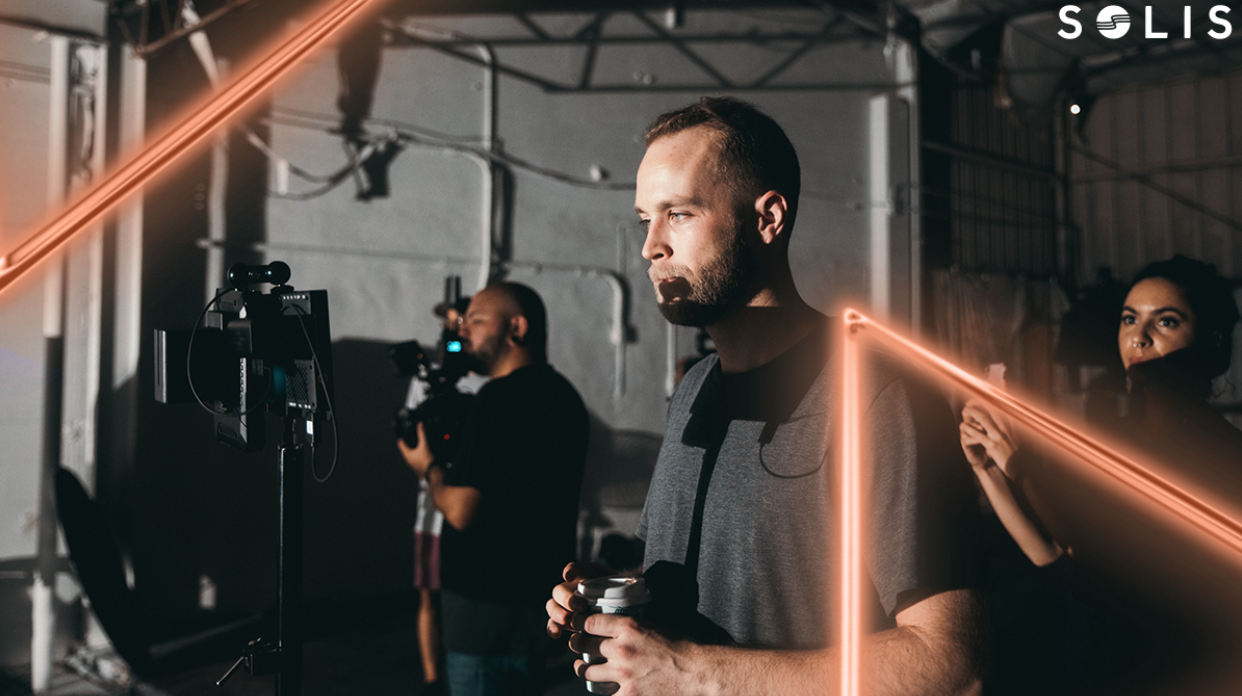 Blockchain has revolutionized shopping, security, and finance, and now it’s set to revolutionize the entertainment industry.

The general belief used to be that uses for blockchain technology and decentralization were confined to cryptocurrencies, but this is dramatically changing as financial institutions, agriculture, healthcare, and governments have begun adopting it.

While the most visible changes have been in the financial sector, blockchain technology is also impacting several others, potentially leaving a lasting impression on the entertainment industry, from the way content is produced, distributed, and consumed to the relationship between audiences and creators.

Cryptocurrency and NFTs are quickly revolutionizing how films will be funded and distributed in the future, and entertainment executives are already recognizing the benefits of using smart contracts to influence agreements and as a secure alternative to traditional negotiations.

Everyday consumers will be able to help finance their favorite projects and even earn a profit for their share in films through pre-sale NFTs, empowering both creators and audiences to move away from the intermediaries and become more independent. Indie filmmakers will also be able to navigate the complicated web of movie financing and tap into a vast pool of new resources, both from major investors and crowdfunding platforms powered by blockchain technology.

The lack of boundaries will also enable consumers and creators worldwide to access features and interact with the industry in a way they couldn’t before.

Decentralization has already made its way to Hollywood. AMC Entertainment Holdings’ announced they will be accepting Ether, Bitcoin, and Litecoin for ticket and concession purchases in their theaters, and Google Cloud announced their partnership with Canadian startup Dapper Labs to support and scale Dapper’s Flow blockchain.

In addition to that, firms like Robinhood, Coinflip, and PayPal are all tapping into the star power of celebrities like Tom Brady, Matt Damon, and Neil Patrick Harris to encourage mainstream adoption of cryptocurrency.

While the decentralization of Hollywood has already come a long way, the interest in the technology only seems to be growing daily among creators and consumers alike. There is a serious need to increase access and funding to filmmakers, writers, and actors, and decentralization allows such opportunities for these creatives to come into the limelight.

Studios and crowdfunding platforms are actively exploring blockchain technology, which is a transitional point for the film industry. Media and entertainment will transform completely within the next decade, rolling out new technology to distribute media and collectibles through the blockchain.

Leading that revolution will be SOLIS, a multi-company ecosystem providing the tools for creators to create on their own terms with its curated marketplace and utility token, $SOLIS .

SOLIS’ mission is to heighten the engagement experience between audiences and creators, ultimately democratizing the creation and monetization of interactive content. This builds an inspiring environment for aspiring filmmakers, actors, and writers, allowing professional creators to interact with their biggest fans.

Additionally, SOLIS’ reach in the industry creates new opportunities for consumers to engage with the process of filmmaking and, when necessary, support it too.

The project generates revenue in both traditional and non-traditional ways, including through production management, monetization of content, and advertising revenue, as well as sales of NFTs and the $SOLIS token.

With revolutionary companies like SOLIS bringing incentivized collaboration and participation to the space, it won’t be long until interactive content becomes the norm. This is a project worth watching very closely in the coming months.