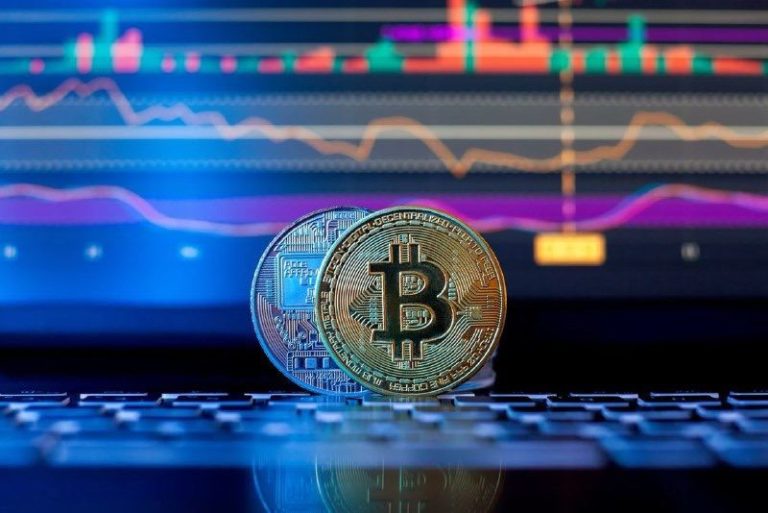 Bitcoin (BTC) and the general cryptocurrency market began August on a positive note, recording capital inflows to sustain the $1 trillion valuation. The market performance has come as investors anticipate the latest CPI figures that will partly dictate the price movement for both cryptocurrencies and equities.

However, Bitcoin has slightly corrected, and the focus is on the next price action for the flagship cryptocurrency, having traded at $23,060 by press time, a drop of 1% in the last 24 hours.

In this line, crypto trading expert Ali Martinez in a tweet posted on August 10, has stated that for the asset to rally, it needs to sustain a buying pressure that can propel it to about $23,500, while the market should also focus on a support level of $23,890.

“The TD Sequential indicator presents a buy signal at a key support area. A spike in buying pressure could help $BTC toward $23,500 or even $24,100. Still, watch out for the $23,890 support level as a four-hour candlestick close below it can trigger a steep correction,” said Martinez.

What other analysts are saying

Elsewhere, another crypto trading expert Michael van de Poppe attributed the latest correction to uncertainty regarding the inflation figures. Notably, in the wake of the record inflation rate in July, and the consequent interest rate hike by the Federal Reserve, Bitcoin’s performance was considered impressive as the asset managed to sustain gains above $20,000.

“Bitcoin corrected more, anticipating and front-running the CPI event (or at least investors are basing their decisions on a possible outcome of CPI today),” stated Poppe.

Impact of CPI data on Bitcoin

Following Bitcoin’s impressive performance after the June CPI figures, the asset’s current trading status can be viewed as bullish despite the correction. This is due to investors not showing signs of selling their holdings as the global crypto market hovers above the $1 trillion capitalization.

After experiencing a tough first half of 2022, several crypto analysts, including Bloomberg commodity strategist Mike McGlone believe that Bitcoin will likely break out during H2 2022.

Elsewhere, as reported by Finbold, billionaire and CEO of crypto investment company Galaxy Digital, Mike Novogratz, suggested that Bitcoin will have performed well if it trades between the $20,000 – $30,000 range until the end of the year.

Overall, Novogratz remains bullish on Bitcoin, maintaining that with increased adoption, the crypto will likely trade at $500,000 in five years.

Disclaimer: The content on this site should not be considered investment advice. Investing is speculative. When investing, your capital is at risk.