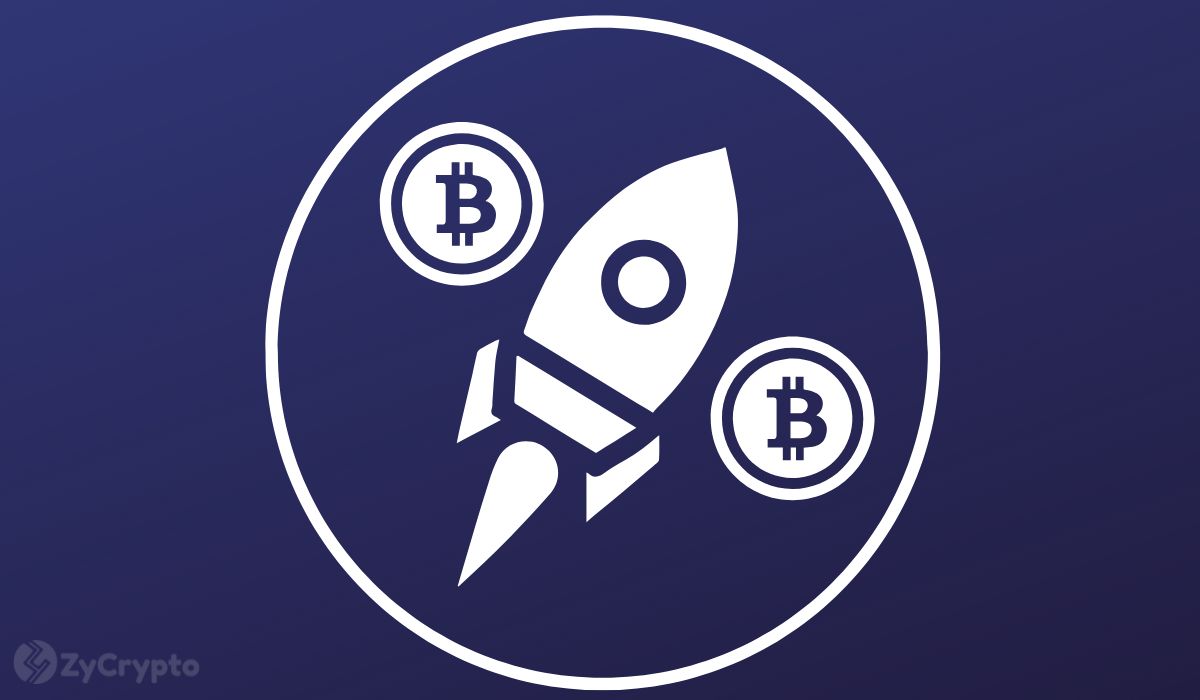 This year, Bitcoin has yielded under external pressures, printing more lows and keeping other crypto assets pinned down despite efforts by investors to keep prices buoyed. The first half of 2022 saw the cryptocurrency plummet roughly 75% to briefly trade below $19,000 for the first time since December 2020.

Ethereum was not spared in the sell-off and plunged by over 81% to a multiyear low of $886 despite tapping an all-time high of $4800 in early November. The global cryptocurrency market capitalization also lost over half its value, from $2.9 trillion to just under $1 trillion.

Despite displaying intense price action, the price drop coincided with a gradual deterioration of their aggregate network usage and congestion by BTC and Ether networks. According to the latest report by Glassnode, Ether gas prices have slumped to just 17.5 Gwei, with BTC fees dropping to their lowest level since May 2020. Transaction demand and active addresses on the two networks have also witnessed a gradual decline since May 2021.

“With exception of a few activity spikes higher during major capitulation events, the current network activity suggests that there remains little influx of new demand as yet.”Glassnode wrote.

The SOPR – the silver lining for BTC, ETH resurgence?

Despite the two largest networks portraying lacklustre on-chain activity, the Spent Output Profit Ratio (SOPR) indicator has shown signs of a recovery. The SOPR indicator captures the average profit or loss realized by the market on spent coins.

If the indicator rises above 1.0, it indicates that more profits are being realized, signalling that the market has enough demand to push prices higher. In contrast, when the indicator drops below the 1.0 value, investors are taking more significant losses, meaning that coins are sold below their average cost.

Currently, the Bitcoin SOPR is attempting to break above the 1.0 value after a failed attempt in June. “Usually, the market requires several attempts before escape velocity can be reached. An ideal bullish scenario would be a break above 1.0, and then a retest, finding support.” Glassnode wrote.

Ethereum’s SOPR has pierced above the 1.0 value and is currently retesting at support, an encouraging indication that the cryptocurrency could soon be out of the woods.

That said, whereas both Bitcoin and Ethereum have seen an excellent rebound in prices, emerging from highly oversold conditions, investors may want to keep watching the SOPR and other indicators that show demand activity to gauge if the ongoing relief rally can sustain or better yet, turned into a full-blown bull market.