This decade has witnessed a high wave of central banks wanting to make digital versions of their fiat money, also called the Central Bank Digital Currency (CBDC) following the success of cryptocurrencies. Thailand just announced it would be unveiling its own CBDC next year. What shape does the race take after then?


There are many motives for the increased research and development in the field of CBDC by governments and their central banks. One primary reason is the fear that digital currencies might replace paper notes and coins soon.


Although the CBDC growth and development has seen an unprecedented upward trend globally, Asia witnessed especially high magnitudes of these developments.


The fast runners in the CBDC game in Asia


Decades back when money meant coins, the Chinese invented paper notes and this innovativeness seemed to be alive in the Communist country until now. Currently, China is once again at the top of the race for creating a central bank managed digital currency or its digital yuan. The digital yuan project is currently undergoing trial and official release could happen any time, according to CoinIdol, a world blockchain news outlet.


China is not only leading the race in Asia but the entire world after it has made strides in the CBDC development over the past few years. Other Asian countries in the race are Japan, United Arab Emirates, Cambodia, Hong Kong and now Thailand. The activity is heating up not only across the Asian bloc but globally.


The Government of the Kingdom of Thailand has been puzzled at how fast cryptocurrencies are picking up in the territory to the point that the Securities and Exchange Commission (SEC) attempted a ban on digital currency trading for inexperienced citizens. To get a permission, people had to pass a special exam. Besides, the watchdog wanted to set up a minimum income threshold ($33,000 annually) for a permission to trade. But despite that, in February, 2021, total crypto transaction volume from the Kingdom of Thailand reached a record-high of $3.96 billion. 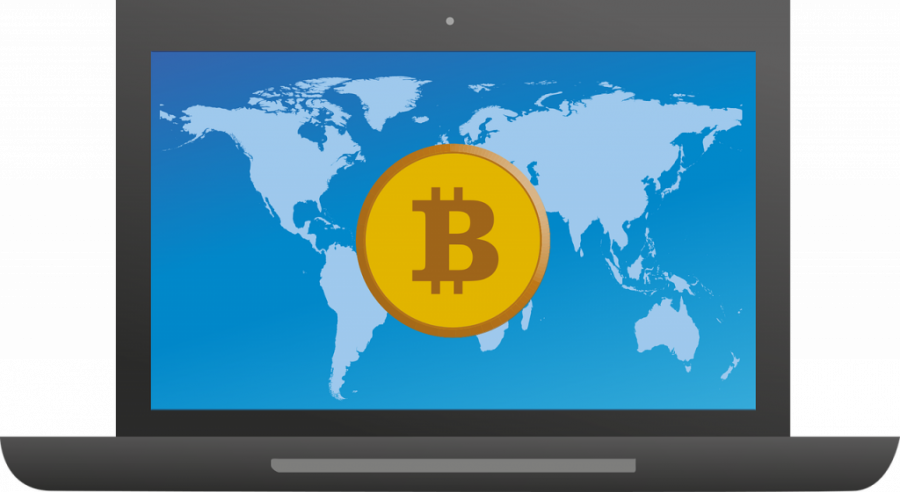 The Thai government seems unable to do much about digital assets but accepts it and is now set to unveil its retail CBDC next year to allow citizens to use digital Baht instead of paper notes or coins. The recent CBDC evolution happened last week when the Bank of Thailand (BoT) announced it was introducing its Retail CBDC by the second quarter of 2022.


Currently, the bank is seeking feedback from the country’s community. But to get the proper response, it is vital to get citizens to understand the principles of CBDC operation. For this reason, the BoT published a paper called “The Way Forward for Retail Central Bank Digital Currency in Thailand” on April 2. The paper is aimed at raising awareness about CBDC and explaining the main basics outfits work. After studying the paper, Thai citizens can submit their comments to the government online. After June 15, 2021, the watchdog will start reviewing comments to optimize the CBDC project.


Implications on the crypto community


While this is a big relief to the crypto community of Thailand because the government would continue to acknowledge cryptocurrencies more and more, CBDCs present numerous benefits including getting rid of unnecessary money printing costs, ease of cross-border trade, speed of doing business, and more.


However, the competition over “who launches first” is also vital in determining how many users would be convinced by the particular CBDC. The first successful CBDC projects are most likely to enjoy autonomy, support, and increased adoption compared to the later ones. It is upon this background that the rise of many central banks competing against China could be viewed by Beijing as a fierce rivalry that could impact significantly on the economy going forward.