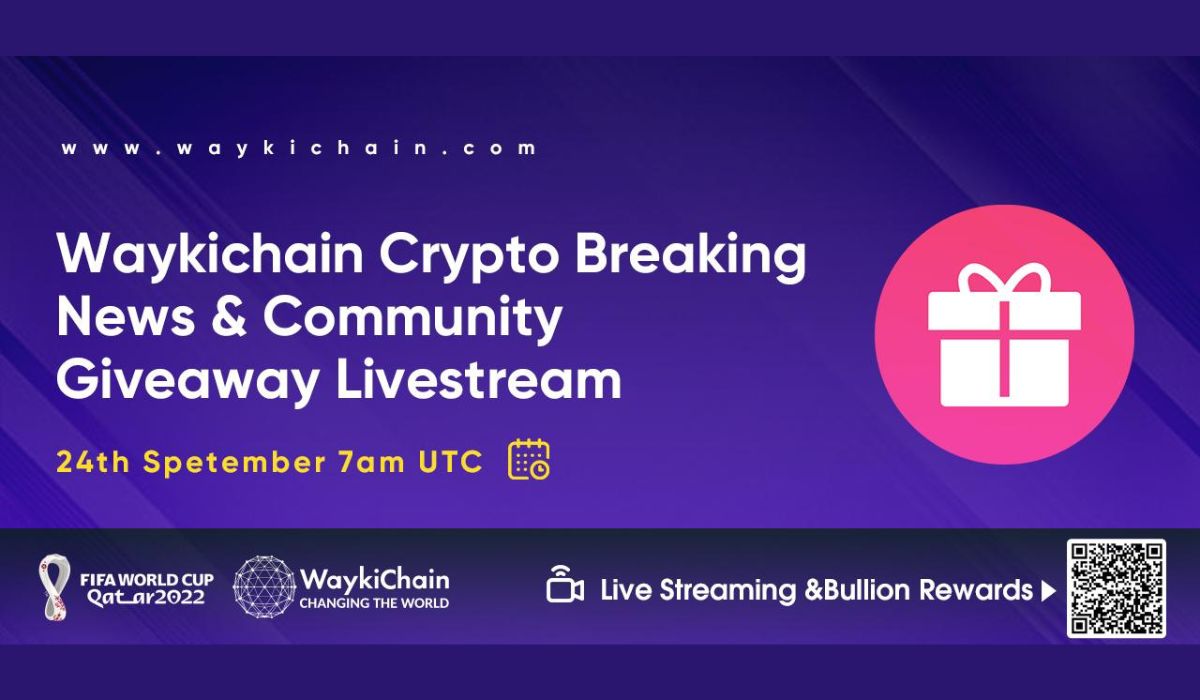 As the World Cup draws nearer, WaykiChain, a blockchain project with solid ties to the World Cup, is attracting increasing attention from fans.

Although the global epidemic has caused many of WaykiChain’s plans to be postponed or even stranded since 2022, the scope and various number of offline activities have been reduced. However, we can see that WaykiChain has achieved some seemingly impossible tasks through its worldwide fan community.

What attracts the attention of the outside world, especially international NGOs, is the charitable actions promoted by WaykiChain around the world.

Charitable footprints range from funding schools in poor villages in Sri Lanka to donating to poor people in border fishing villages in the Philippines, from saving refugees in Afghanistan to supporting street performers in South Korea… Through the participation of global community forces. WaykiChain Public Welfare is constantly moving towards charity development from a diverse perspective.

To give back to the community during the Mid-Autumn Festival, WaykiChain not only broadcasted the benefits to the world through online live broadcasts but also held several offline welfare activities in South Korea, Vietnam and other places, providing fans with close interaction and opportunities.

As another important activity of the community and one of the essential plans of WaykiChain World Cup promotion, the WaykiChain global football babes contest is also proceeding as planned.

Enthusiastic, confident, sunny, and passionate baby about football attracts the attention of fans.

Of course, the above only involves a small part of them. If you want to know more about the latest development trends and global arrangements of WaykiChain, you are welcome to pay attention to the WaykiChain live room.

Mark your calendars: We will be live on YouTube waykichain wicc on September 24th at 7 am (UTC) to reveal the latest layout of the Waykichain World Cup for you.