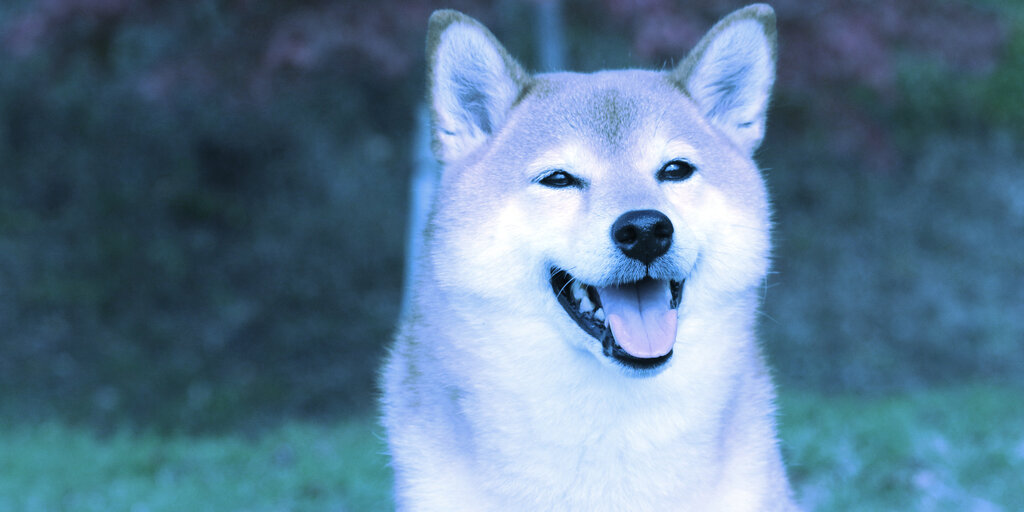 The price surge has come amid a record-setting one million SHIB holders, announced by the official Shiba Inu Twitter account earlier today.

“Such a proud, and amazing milestone for the ShibArmy. SHIB reaches one million holders,” the account tweeted.

“Today we all cheer, and celebrate this great moment in SHIB’s history,” the team added.

Aside from the one million holder milestone tweeted earlier today, it’s been an eventful month for the Shiba Inu cryptocurrency.

In recent weeks, Shiba Inu has made several headlines.

One example came on November 15, 2021, when Gemini announced that it was adding the Dogecoin rival.

SHIB arrived on Gemini’s shores alongside other notable cryptocurrencies, including the USDC stablecoin, the AUDIO token from streaming platform Audius, and NFT platform SuperRare’s RARE token.

Before making the cut on Gemini, SHIB was listed on Coinbase in September.

Meme cryptocurrencies have recently attracted regulatory scrutiny in the United Kingdom, with ads for other meme coins like Floki Inu fielding criticism for running “irresponsible” ads on public transport.