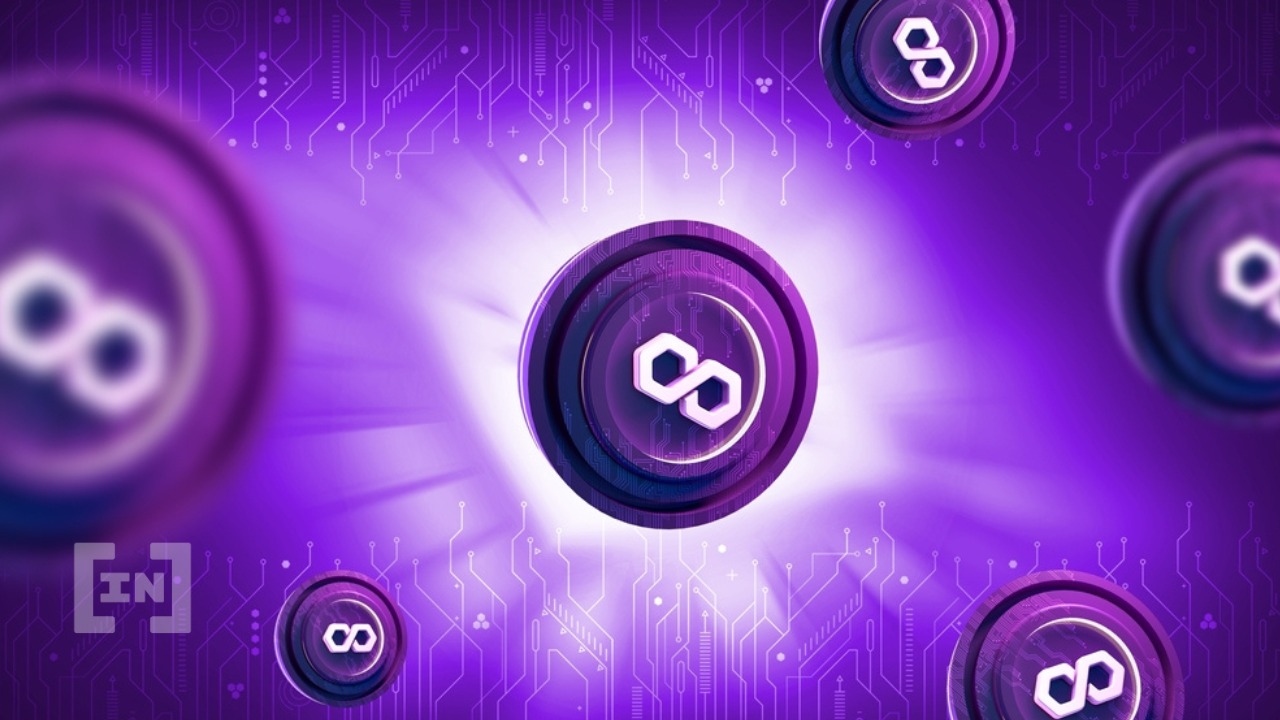 Ethereum sidechain Polygon is teaming up with the producers of a hit Netflix show to raise awareness of autism spectrum disorder (ASD).

Polygon will help AIMC, a unit of K-drama production company Astory, build a non-fungible token (NFT) community that ties in with its Netflix series Extraordinary Attorney Woo. The ongoing South Korean drama series, featuring an autistic lawyer who draws inspiration from a fixation with whales, has become one of the most-watched non-English shows on the streaming platform.

The planned NFT project, called “Extraordinary Whales Club,” hopes to engage fans of the show by raising public awareness of ASD. The company also plans on establishing a decentralized autonomous organization (DAO) that will raise funds to support ASD charities.

Last week, South Korean BNK Busan Bank announced that an employee had allegedly embezzled 1.48 billion won ($1.1 million) of clients’ funds to invest in Bitcoin. Between June 9 and July 25, an employee working on the bank’s foreign exchange team reportedly embezzled the money on several occasions, depositing money received from customers overseas into the personal account of their romantic partner. The misappropriated funds were then used to invest in Bitcoin and other cryptocurrencies.

Meanwhile, South Korea once again delayed the implementation of a cryptocurrency tax regime last month, so that the 20% capital gains tax will now come into effect in 2025. Authorities blamed stagnant market conditions saying that some more time would be required to implement investor protection measures.