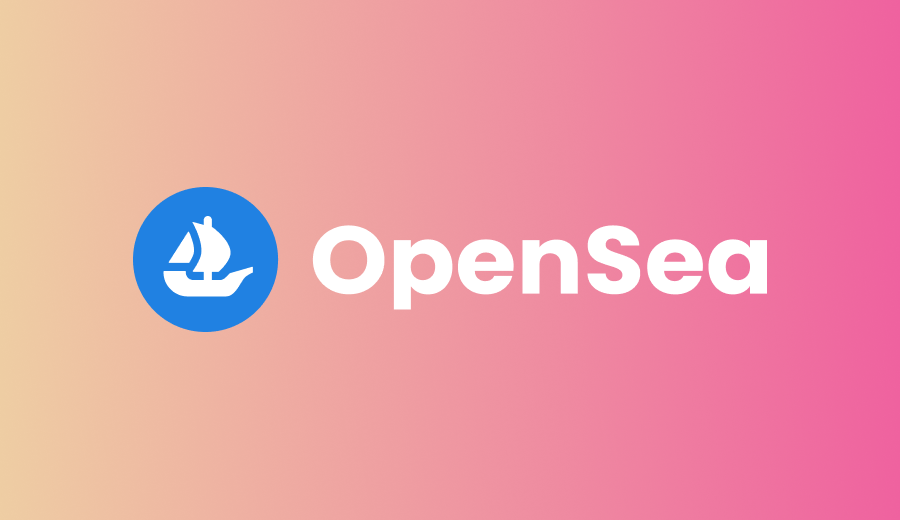 Popular NFT platform OpenSea recently experienced a bug that inadvertently deleted some user-owned non-fungible tokens with a combined worth of 28.44 ETH (Ethereum) or almost $100,000 at current prices.

Reports on the matter were first disclosed by Nick Johnson, the lead developer of Ethereum Name Service (ENS). ENS is a platform that serves up .eth domain names that allow users to store text-based content as NFTs directly on the Ethereum blockchain. According to Johnson, he lost an NFT linked to the first ENS with the domain name “rilxxlir.eth” which is also the first ENS name registered, as well as the longest continuously registered ENS name, first ‘mined’ in 2017.

Johnson later detailed that he noticed the anomaly after trying to transfer the aforementioned NFT from an ENS account to his personal account. The token was inadvertently sent to a burn account.

While transferring the NFT from an ENS account to a personal account, Johnson noticed that the token was sent to what appeared to be a burn account.

So my first step before making the offer was to transfer it back to one of my personal accounts. For this I went to @opensea, hit ‘transfer’ and entered ‘nick.eth’.

After the incident, Johnson tried to track down the bug. The developer’s analysis revealed that at least 30 transactions from 21 different accounts were lost, with a total of 42 NFTs burned. Johnson further said that the incident “[…] revealed a bug that could have resulted in burning some irreplaceable NFTs and got it patched before it could affect anyone else.”

OpenSea has reached out to affected users, saying that the bug was introduced and fixed on the same day it was reported. Notably, OpenSea is the leading NFT platform, and is responsible for being the largest consumer of Ethereum network fees, averaging at $4.2 million on a daily basis.

We’ve reached out to the small number of users who were affected by the issue yesterday where sending an NFT to an ENS name sent it to the encoded version of the literal text (e.g. “OS.eth”) instead of the associated address. This was a bug we introduced and fixed that day.

Johnson had no prior interaction with OpenSea, and the incident with his ENS address was the first recorded case, eventually leading to the confirmation of the NFT-burning bug on the NFT platform’s transfer page. The bug has affected all ERC-721 transfers to ENS names within the past 24 hours.

While the lost NFT had no practical monetary value, according to Johnson, except that it held a historical value due it being the first ever ENS name. OpenSea has assured its users that the bug has been fixed and will no longer occur on the platform.