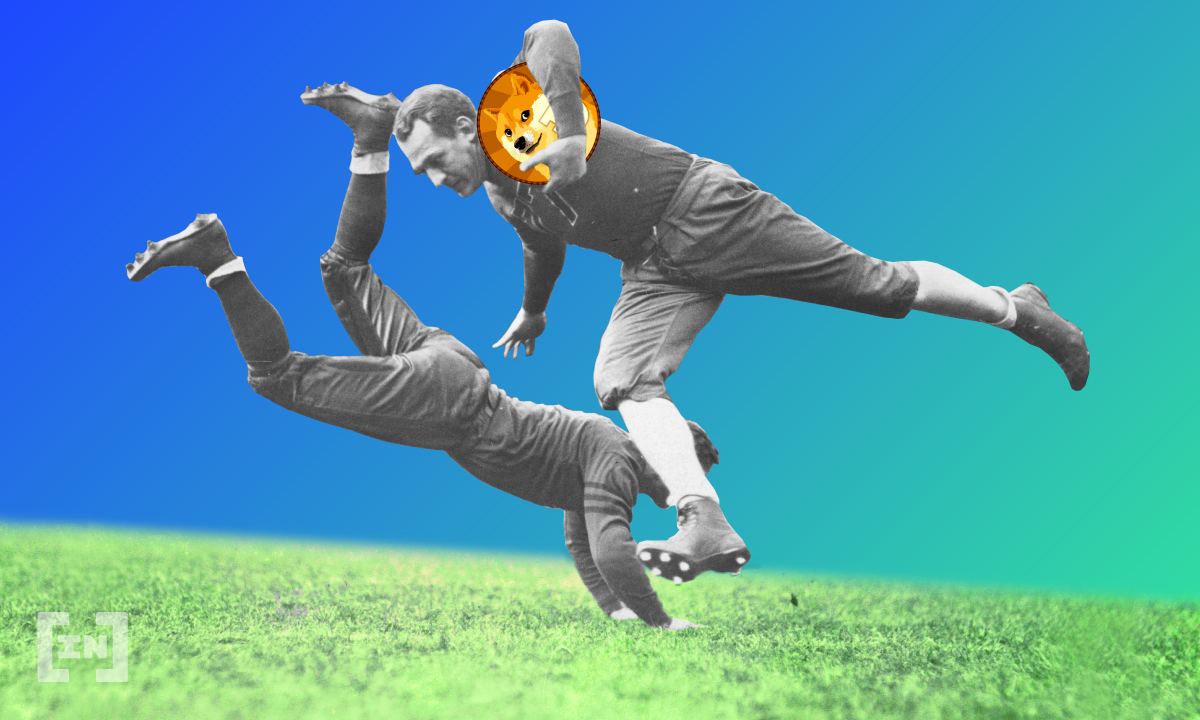 The Oakland Athletics announced via Twitter their team up with Dogecoin to offer ticket pairs in the popular cryptocurrency.

Sports and cryptocurrency have been mingling a lot lately, and the Oakland Athletics have announced a new program with dogecoin (DOGE). The A’s announced they would sell pairs of tickets for 100 dogecoin each, reportedly becoming the first Major League Baseball team to do so.

With the move, Oakland becomes the second professional sports team in America to accept dogecoin as payment for tickets. The Dallas Mavericks, owned by dogecoin supporter Mark Cuban, began selling tickets and merchandise in the crypto back in March.

A’s president Dave Kaval wasted no time and announced the first tickets have been sold just a few hours after the official announcement. The tickets are two-seat pods in the Plaza Infield. Specifically for a four-game tilt against the Toronto Blue Jays on May 3 to May 6.

The price of dogecoin as of this writing is $0.535889, which means the pair of tickets are going for $53.59.  So, not only are the tickets themselves historic, the price is pretty memorable too at almost 40% less than the usual cost of $80.

The announcement by Oakland is just another in the unlikely story of dogecoin’s ascension in the crypto market. What started as a joke based around a Shiba Inu has recently skyrocketed to all-time highs. Celebrity endorsers like Elon Musk and Snoop Dogg have helped dogecoin become a household name and the wide world of sports has taken notice.

As stated above, Mark Cuban is not only a big fan of dogecoin, but also the owner of the Dallas Mavericks of the National Basketball League. The vocal owner became the first in the NBA to offer not only tickets in dogecoin but also merchandise from their online store. On April 13, Cuban posted on his Twitter account that Mavs sales in DOGE had increased 550% in the last month, with total sales surpassing $122,000.

The Oakland A’s have experience in cryptocurrencies as well heading into the dogecoin deal. Oakland previously offered a bitcoin (BTC) promotion to begin the 2021 season to drum up the hype surrounding MLB opening day. Fans were allowed to purchase a full season suite package for a single bitcoin. BTC was trading at $56,155, at the time, and much like the current ticket pairs, sold for much less than their $64,800 original price.

To purchase tickets for the A’s with DOGE, fans are required to complete a form and wait for a team representative to contact them with further details. Payments will process through BitPay and digital tickets will be delivered through the MLB Ballpark app.