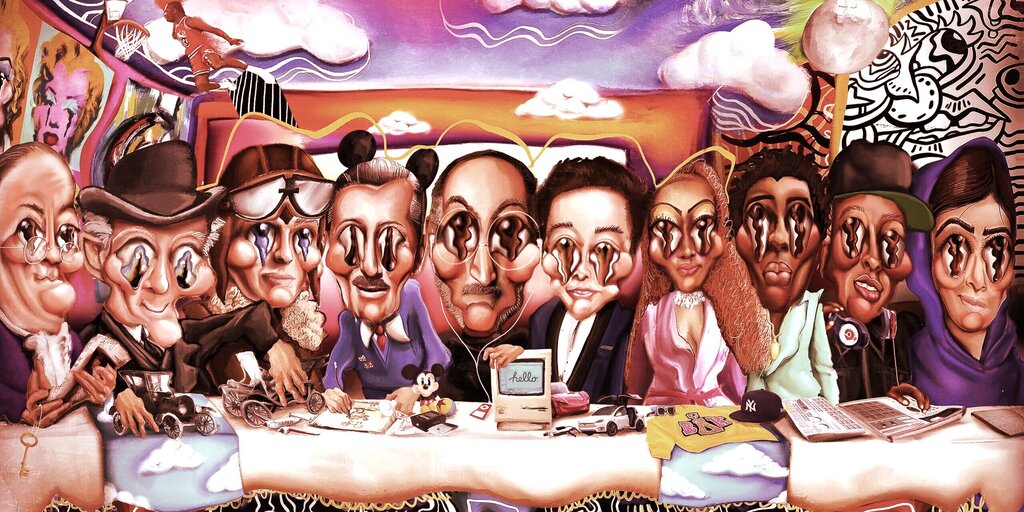 The NFT market is booming again in recent weeks, and Metaversal—a holding company that invests in and co-produces NFT projects—has just announced new funding to take advantage of the growing interest around tokenized collectibles.

Metaversal was founded in 2021 by CEO Yossi Hasson and President Dan Schmerin and invests in potentially high-value NFT collectibles. The firm has collected NFTs from the artist FEWOCiOUS, a rare founder’s CryptoKitties NFT, and pieces from the Rare Pepes project, as well as a Noun NFT. Metaversal has invested in more than 750 NFTs to date, the firm says.

Besides investing in individual NFTs, however, Metaversal also invests in and co-produces NFT-driven projects. The firm has invested in projects such as Holaplex, an NFT storefront builder on Solana, as well as media outlet NFT Now and cannabis-focused Far Tech Ventures.

Metaversal also says that it was the first institutional investor in ConstitutionDAO, the recently launched decentralized autonomous organization (DAO) that raised $45 million worth of cryptocurrency to purchase an original copy of the United States Constitution. The effort fell short at auction.

While many of the notable NFT collectibles purchased by Metaversal are minted on Ethereum, currently the leading blockchain network for NFTs, the firm is focused on supporting an open metaverse across multiple blockchains. Metaversal plans to build on Flow and Tezos, both of which new investor Rarible has recently added support for as well.

An NFT acts like a deed of ownership to a unique digital item, whether it’s a piece of digital artwork, a one-of-a-kind profile picture, or an interactive video game item. The market swelled over the course of 2021, generating an estimated $22 billion in trading volume as of mid-December, per data from DappRadar.

Some individual NFTs have sold for considerable sums, most notably artist Beeple’s “Everydays: The First 5000 Days,” which netted over $69 million in a Christie’s auction last March. Dozens of CryptoPunks avatars have sold for over a million dollars, plus pieces from artist XCOPY and the Art Blocks generative artwork collection have netted seven figures apiece.

As the NFT market matured and grew over the course of 2021, other firms and funds emerged to invest in artwork and collectibles in the space.

For example, Three Arrows Capital spun up Starry Night Capital in August in collaboration with pseudonymous collector Vincent Van Dough, with plans to raise up to $100 million to invest in NFTs. Meta4 Capital, meanwhile, announced its own $100 million NFT investment fund in October and spent millions at a Sotheby’s NFT auction.