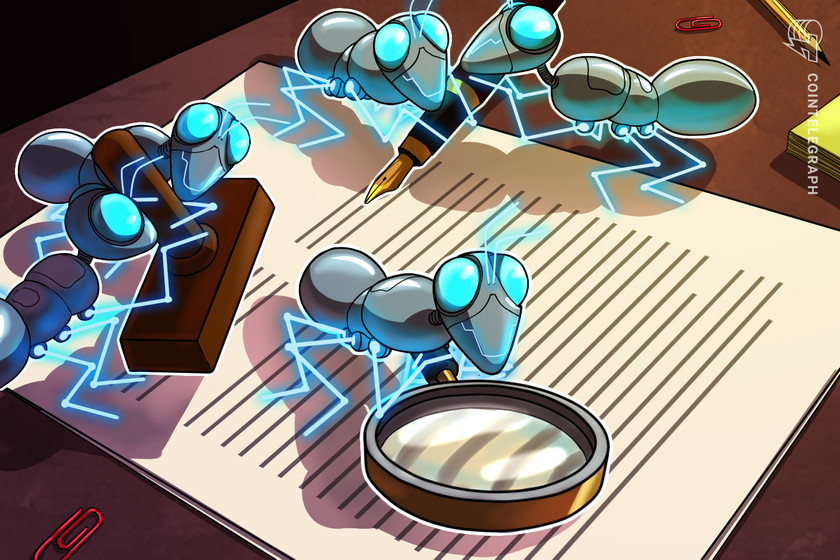 Dallas Mavericks owner and Dogecoin proponent Mark Cuban says nonfungible tokens may have the ability to disrupt and even transform industries dealing with digital identity verification and electronic signatures.

In an episode of the Unchained podcast released yesterday, Cuban said “anything documentation driven” could potentially be transformed by nonfungible tokens, or NFTs. The billionaire said that smart contracts could destabilize companies like electronic signature technology firm DocuSign.

“Right now we see quite a bit of utilization of smart contracts for NFTs but those are really just proof of concepts for what can happen in the business world applications like insurance, legal documents,” said Cuban.

Though the Dallas Mavericks owner said the NFT industry as a whole may change certain industries, his involvement was personally limited to buying the things he “likes to look at.” He’s also a major investor behind the marketplace Mintable.

Cuban proposed using NFTs with real-world data at basketball games, saying Mavericks fans could hold tokens featuring “highlights from the first quarter” or events with the time minted on the blockchain. Others in the crypto space have been experimenting with similar use cases, by geotagging street art and developing technology capable of recording and encrypting data including temperature, air quality and motion to NFTs.

“I think there’s going to be a fair amount of winners [in the NFT industry]” said Cuban. “Probably within the next 3-5 years you’re gonna see a huge consolidation where there’s somebody who was on the outside looking in or somebody who got bigger that we didn’t expect to get big and they buy up the others to get their NFT base and get their customers.”

The statement seemingly represents a change in the billionaire’s stance on the technology, given he said in January that valuations in the NFT space were inflated and implied his involvement was more of an experiment.