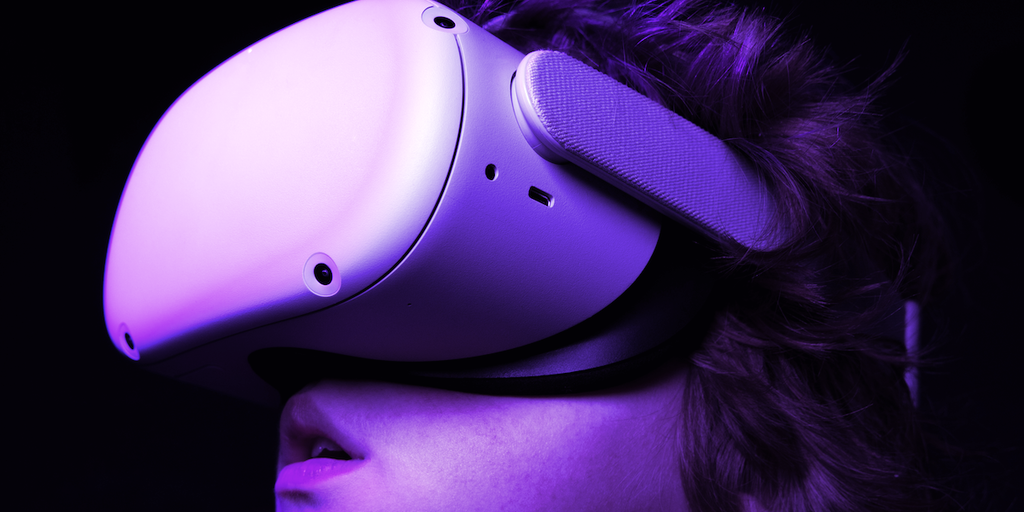 Meta’s plan to purchase VR app maker Within might be scuttled, as the United States Federal Trade Commission (FTC) today sued the company to halt the acquisition.

The parent company of Facebook and Instagram is also the biggest player in the virtual reality (VR) space—and Meta, as the name implies, is pushing hard towards the future metaverse. In fact, the FTC believes that Meta’s planned acquisition of Within would be another move towards controlling it entirely. “Meta would be one step closer to its ultimate goal of owning the entire ‘metaverse,’” the filing alleges.

The FTC filed suit against Meta Platforms in the U.S. District Court for the Northern District of California to block the company’s announced purchase of Within, the VR game developer behind the popular fitness app, Supernatural.

Meta, which makes the Quest 2 headset (formerly the Oculus Quest 2), revealed the planned purchase last October in a deal that The Information pegged at more than $400 million. The firm said that it pushed the closing date of the deal to August 1 to accommodate the FTC.

In an announcement today, the agency alleged that Meta is attempting to stifle VR fitness competition from independent studios by purchasing the studio behind the leading app in the space, rather than developing its own rival program. The commission voted 3-2 in favor of filing suit to block the deal.

The acquisition would “[dampen] future innovation and competitive rivalry,” the agency wrote, therefore violating antitrust laws. The FTC also noted that Meta already owns Beat Games, maker of the popular VR game Beat Saber, which is used by some as a fitness app. It similarly alleged that owning both studios would impact competitive innovation.

The FTC filing expands beyond the VR focus into the wider realm of the metaverse, which Meta is building towards—so much so that it changed its name from Facebook last fall.

The metaverse is seen by some as a future evolution of the internet in which users will interact across overlapping 3D spaces using avatars. Meta is pushing hard in the space, although it’s still unclear whether the firm will use Web3 technology like NFTs and cryptocurrency, as builders in the blockchain space are.

Prominent builders in the crypto space have warned of Meta’s plans to develop what they believe will be a centralized walled garden, rather than an interoperable metaverse that spans numerous platforms. Yat Siu, founder and executive chairman of metaverse investor Animoca Brands, labeled the firm a “threat” to an open metaverse in an interview with Decrypt last fall.

In a statement, Meta rejected the Commission’s claims and suggested that the acquisition would “inject new investment into the VR fitness space,” plus it denied that Supernatural and Beat Saber are similar experiences. The firm did not specifically comment on the FTC’s accusation regarding its plans for the metaverse.

“The FTC’s case is based on ideology and speculation, not evidence,” wrote Nikhil Shanbhag, Meta VP and associate general counsel, competition and regulatory. “The idea that this acquisition would lead to anticompetitive outcomes in a dynamic space with as much entry and growth as online and connected fitness is simply not credible.”