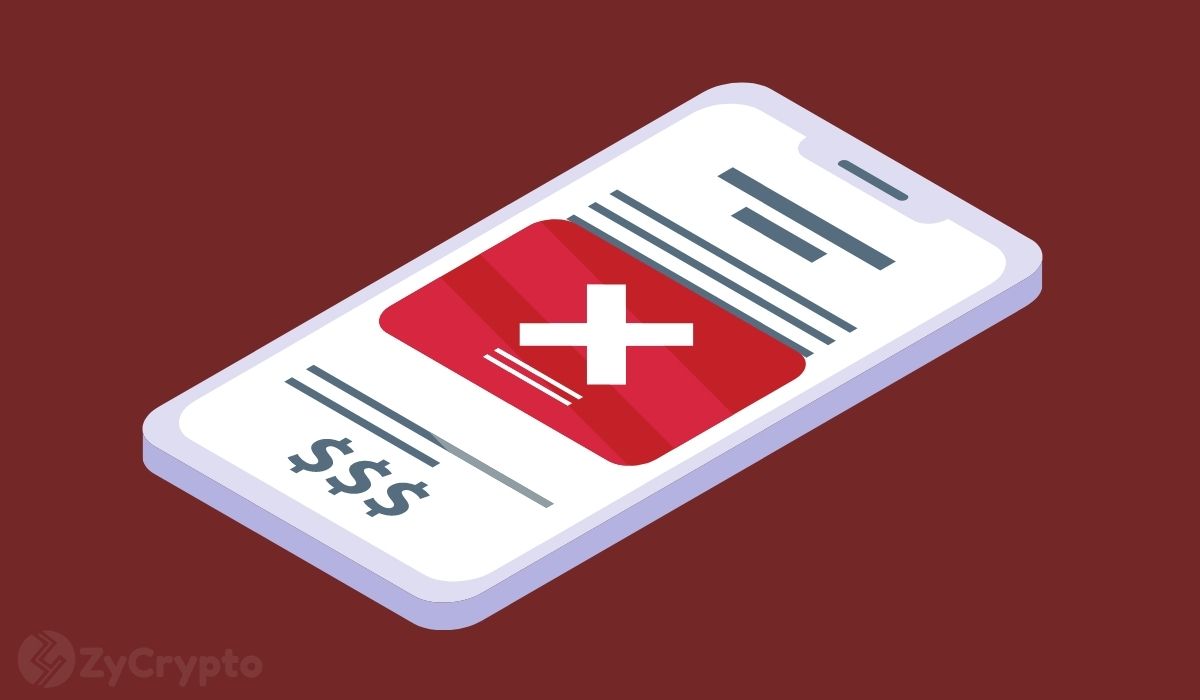 Cryptocurrencies including Bitcoin have gained some notoriety for their use in fraudulent activities. It seems the problem is still lingering as a recent report has revealed alarming amounts of scams facilitated by cryptocurrencies.

A Chainalysis study revealed that between April 2019 and June 2021, cryptocurrency addresses originating from China sent more than $2.2 billion of digital tokens to addresses tied to scams and illegal darknet operations.

The study which analyzed China’s cryptocurrencies activities amidst the ongoing government crackdown on the industry also revealed that the suspicious addresses received around $2 billion in cryptocurrencies from equally illicit sources. China has a sticky problem of scams utilizing cryptocurrency.

While the current finding is alarming, it is reported to have even reduced in 2021 as one previous single scam originating from China in 2019, the PlusToken – a cryptocurrency exchange and wallet- scam, saw customers and users lose around $3 billion to $4 billion, making China a key player in digital currency-related crimes globally. The decline in illicit use cases has been attributed to consumers becoming better aware of what scams look like after the PlusToken scandal.

China is not alone in cases of illicit use of cryptocurrencies. The US too has reported rising cases of crypto scams. A Federal Trade Commission (FTC) study published in June revealed that Americans reportedly lost over $80 million in cryptocurrencies investment scams since October 2020, an over 1000% increase in the period.

The data showed over 7000 reported cases of victims of the scams with the median loss being about $1,900. Most of the cases were also reported around the time of the market surge as vulnerable investors looking to buy into the market fell victim.

The features of cryptocurrencies make them prone to attracting ill-intention users to prey on the less informed. The advancement of cryptocurrencies to being more mainstream means that related scams are on the rise too. This has been one of the major concerns of regulators worldwide and is one of the factors guiding their negative stance on the asset class. China which is at the forefront of countries that are hostile to cryptocurrencies and Bitcoin in particular and has cited money laundering concerns as well as environmental impact concerns as the reason for their crackdown on the asset class.

It has become highly important for the industry to be able to spot and mitigate cases of fraudulent activities involving cryptocurrencies as other regulators including those in the US have for similar reasons been treading carefully in regulating the industry. So far, consumer protection has been a recurring theme in the focus of regulators even as they try to keep up with the amount of innovation going on in the industry.