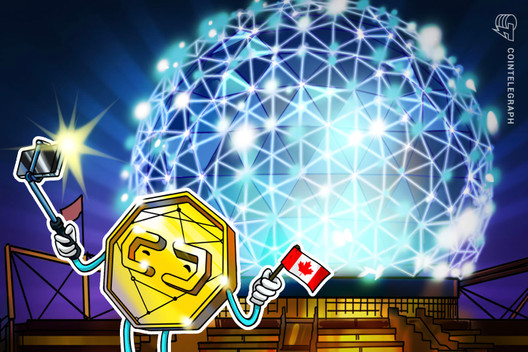 A digital Canadian dollar should imitate traditional banknotes in terms of availability and accessibility, according to staff from the country’s central bank, the Bank of Canada.

In an analytical note on June 30, experts from the Bank of Canada revealed some of the goals for its central bank digital currency (CBDC). Analytical notes are a product of staff and analysts at the bank, separate from the Governing Council, so they do not necessarily represent the opinion of the bank itself.

The group of experts explained that the CBDC should imitate the features of regular bank notes. This means it must be available in urban, rural and remote communities to people with or without bank accounts and can be used by everyone including blind and partially sighted people. The note stated:

“A CBDC should be as accessible as cash.”

To maximize inclusion and usability, the note states that the bank should develop a CBDC that Canadians can use regardless of whether they own a smartphone or have access to the internet. People should be able to transact in the CBDC even in regions with poor or no network coverage and also during a power outage.

As a first step toward developing its proposed digital dollar, the Bank of Canada is seeking to understand the needs of its citizens through extensive consultations with user groups, is considering multiple design options, and will release a prototype before the main launch.

For every citizen to be able to use the CBDC, the bank aims to work on an affordable universal access device (UAD) that will “incorporate visual and security elements from bank notes.” This will purportedly ensure the safety of people against fake devices and create more confidence in the CBDC system.

The proposed UAD could be of the size of a credit or debit card such that it may easily fit in people’s wallets. The experts note that a UAD should allow people to load value from anywhere and operate without a centralized network. The UAD must also function for long durations on local power and have “potential access to natural sources of energy” such as sunlight.

The note further suggested that if the UAD is not tied to an individual, they could easily be exchanged for their held value.