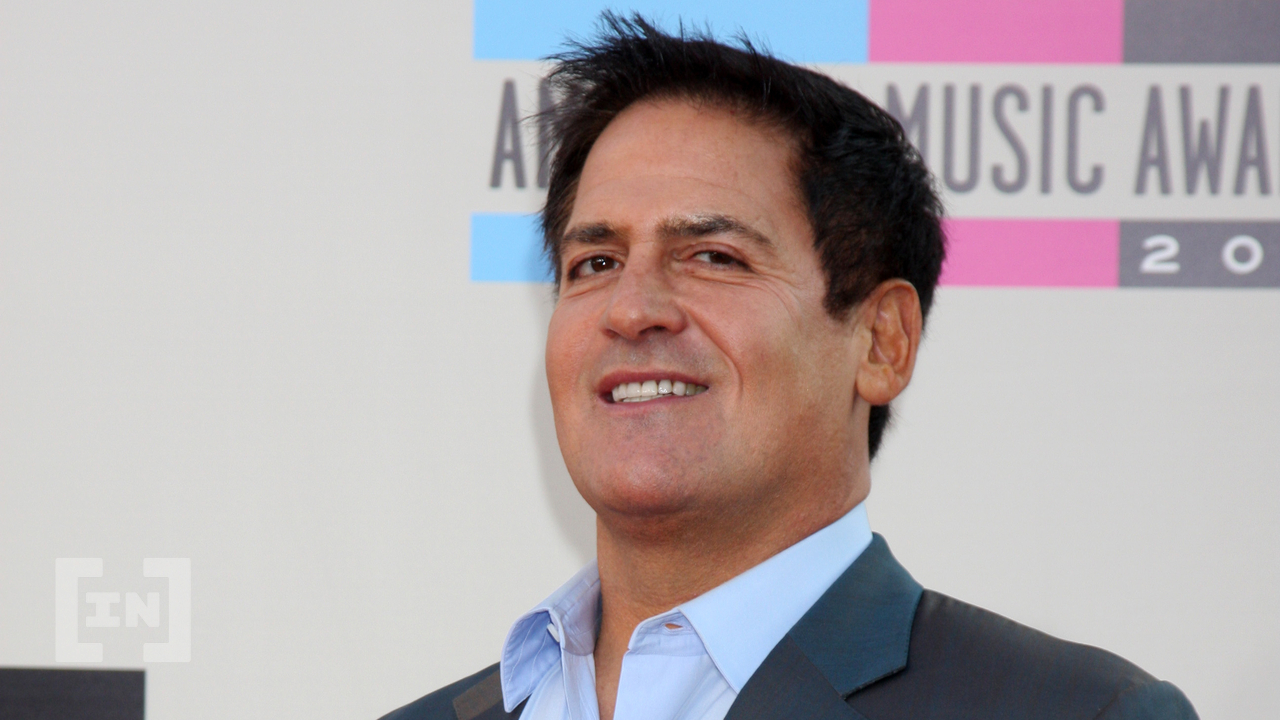 According to a recent interview, Mark Cuban has begun investing in businesses that are not traditional.

Mark Cuban, famous for his appearance on the ABC reality show Shark Tank, invests 80% of his money in cryptocurrency. “The investments I’m making now are not in traditional businesses,” said  Cuban in a recent interview. Cuban owns the Dallas Mavericks, an NBA team that recently partnered with the crypto firm Voyager. The Dallas Mavericks accepts DOGE for payments and has touted the memecoin as the “strongest” cryptocurrency as a medium of exchange.

Cuban has shown an interest in Decentralized Autonomous Organizations. He predicted in June 2021 that DAOs could lead to disruptive organizations. DAOs are entities on a blockchain that holders of a governance token govern. The amount of tokens owned by an individual grants them commensurate influence on how the DAO should be run. Cuban predicts that banking and insurance will be acutely affected by new technologies.

He has warned banks to be scared of DeFi. He is bullish on smart contracts, the lifeblood of DAOs, and decentralized finance. “Smart contracts can change the world,” he told CNBC. He also invested in a fintech company called Seashell that offers high yields through crypto-collateralized loans. Cuban’s crypto holdings are split 60%, 30%, and 10% in BTC, ETH, and altcoins. Cuban’s altcoin holdings may include Ocean Token Audius and Wrapped Ethereum if a particular wallet address turns out to be his. He advises that the utility of a token must be established before investment because the utility fuels value creation.

Crypto not for everyone

However, Cuban is not blind to reality and draws comparisons between the crypto industry and the casino industry. “It’s like the early days of the internet,” he said. “The exact same thing is happening now. It’s 1995 for cryptocurrencies.” He also does not believe that bitcoin is an inflation hedge, and calls such claims “little more than a marketing gimmick.”

Cuban has admitted that crypto may not be for everyone right now, saying cryptocurrency is hard to understand, and it’s a hassle. But ten years from now, there’s going to be those that succeed. That will create its own economy. Cuban owns many NFTs, including a Cryptopunk and at least one Bored Ape.