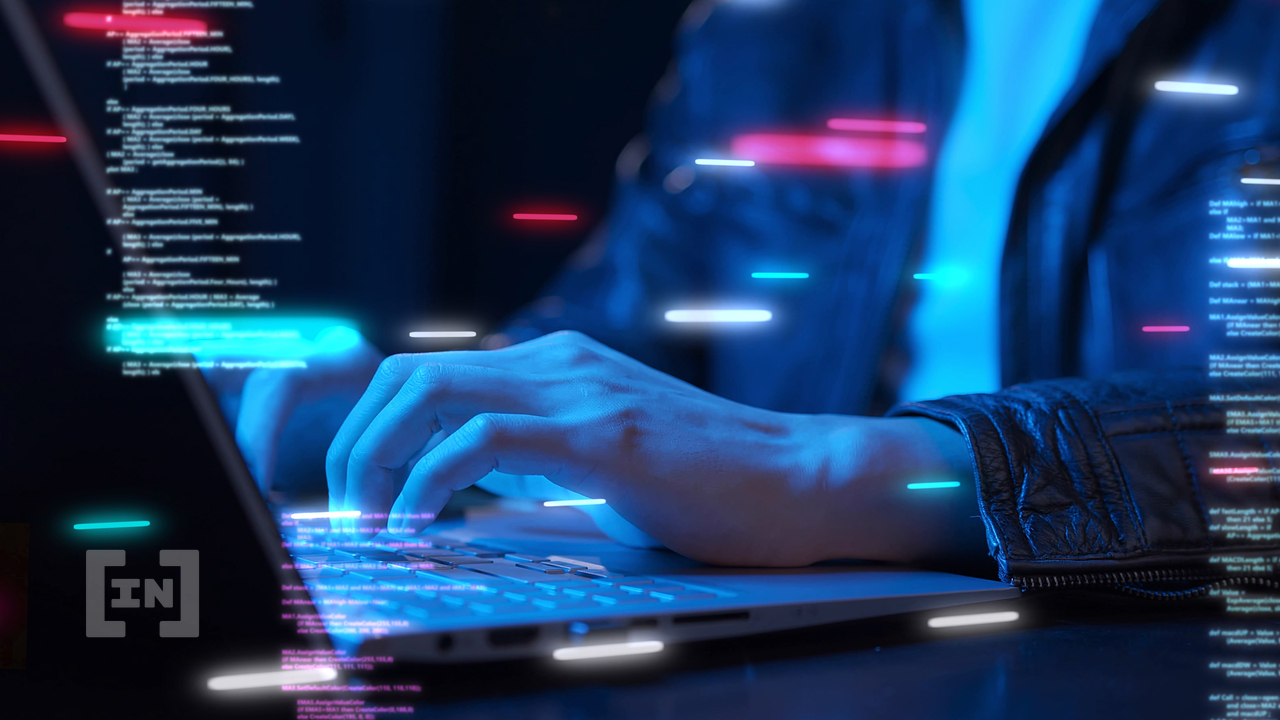 44 DeFi hacks in 2021 were a result of centralization issues, according to a report by blockchain security firm CertiK. The report noted that security was becoming a priority task as DeFi gained even more steam.

Blockchain security firm CertiK, in a report published on Jan. 8, said that a sizable number of DeFi hacks in 2021 was a direct result of centralization issues. The State of DeFi Security 2021 report put centralization issues as the most common attack vector for attackers, which resulted in $1.3 billion stolen through 44 incidents.

Noting that the DeFi space had experienced considerable growth in 2021, it had pointed out that blockchain security had become more important ever, especially as new niches like NFTs and blockchain gaming are going mainstream. Compared to 2020, the amount lost due to hacks, exploits, and scams increased by $500 million.

But as more funds were stolen, so to have projects increased their focus on security. The year-on-year growth of demand for security solutions increased by over 1000% with respect to the fact that CertiK audited 1737 projects in 2021.

CertiK said that its auditors had come across 286 discrete centralization risks and called for more decentralization to reduce thefts. As an example, it cites the private key mismanagement of bZx, which led to $55 million being stolen.

Following centralization risks were missing event missions, which accounted for 211 instances of attacks. Unlocked compiler versions and a lack of proper input validation accounted for 176 and 104 instances, respectively.

The report also highlighted the growth of other networks, which reduced Ethereum’s market cap by more than a third over the year. But as other networks rise, so do the opportunities for exploitation.

Ethereum has, by all accounts, had a strong 2021, even if its market share has been eaten into. The premier DApp and DeFi network processed more than four times the number of transactions per day than bitcoin, at 1.28 million. Ethereum generates 64 times the revenue of bitcoin. The success of the network has led Pantera’s CIO to say that Ethereum may even facilitate 50% of global financial transactions in the coming decade.

However, high network fees, comparatively slower transaction times, and competing platforms resulted in other networks gaining ground. Binance Smart Chain, Solana, and Terra also made significant headway in 2021, which may persist going into 2022.

CertiK sees some macro trends establishing itself in 2022, namely NFTs, the metaverse, green energy solutions for mining, and regulation. These trends have become the major talking points and will likely shape the market in the year to come.