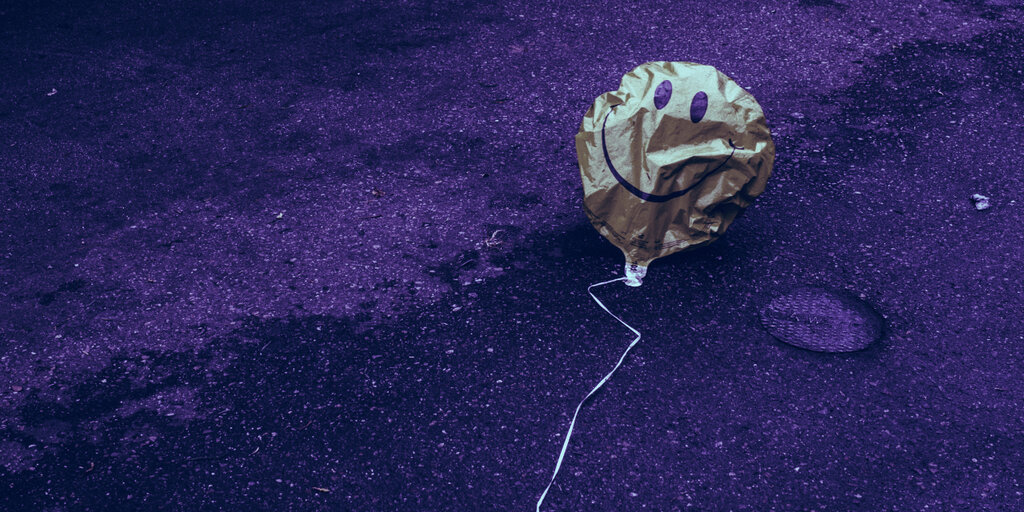 Crypto exchange Coinbase has struggled to keep up with Ethereum’s flash crash.

Both Ethereum and Ethereum Classic, as well as all ERC20 tokens, including those of DeFi protocols Compound, Maker and Chainlink, now suffer from “degraded performance,” Coinbase wrote on its website.

The issue, as reported in a Coinbase Incident report, concerns delayed withdrawals and deposits.

The problems hit ETH and ERC-20 tokens first, at 5.52am (UTC) on Sunday—just after the flash crash, during which the price of ETH fell from its peak of $411 to $370 within five minutes. Then at 10.50am, Coinbase recognized an issue with delayed Ethereum Classic deposits.

For whatever reason, Coinbase’s servers couldn’t handle it.

It could be the case that lots of people tried to sell off their ETH to prevent further losses. At the time of the crash, daily trading volume on Coinbase rose from $822 million to $1.1 billion within half an hour, according to metrics site Coin Gecko. Another reason could be that traders were busy converting their money into other, more stable currencies.

Coinbase resolved the Ethereum Classic issue within a couple of hours, but the site still lists the coin as suffering from “degraded performance.” As for ETH and its ERC-20 brethren, the message posted seven hours ago still remains: “The issue has been identified and a fix is being implemented.”