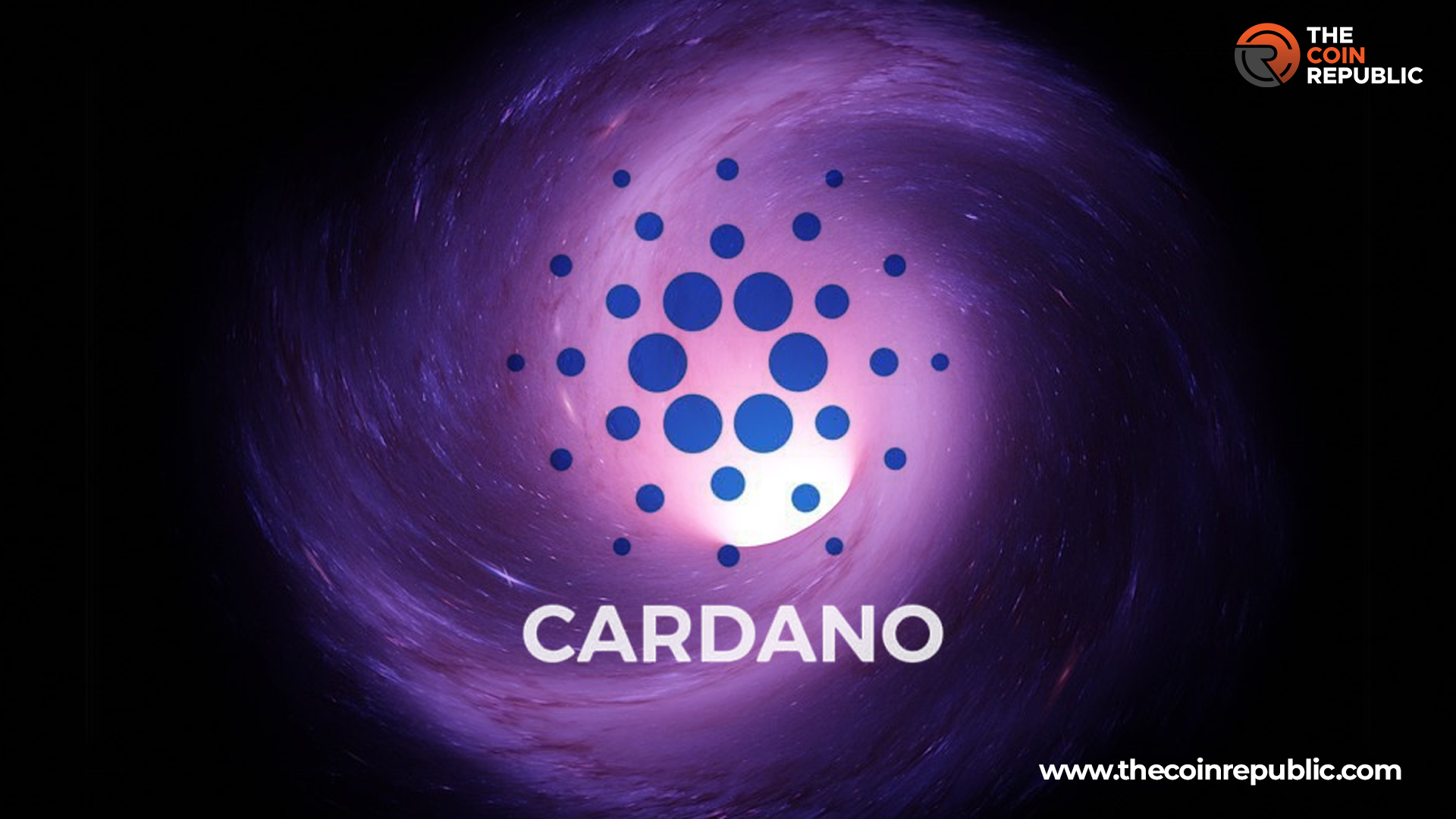 The post by the Input Output Twitter account states that “we are happy to announce that today, at 21:44:00 UTC, the IOG team in partnership with the @cardanostiftung successfully hard forked the Cardano manniet via an HFC event, thus deploying new Vasil features to the chain.”

Vasil is brought to do enhancements in the Cardano network, resulting in more adaptability and enhancing its productivity and profitability, Input Output Global revealed in a Twitter post.

The hard fork is not temporarily added to a blockchain protocol; it is permanent which needs all nodes or clients to upgrade to the newest version of the protocol software. The Vasil hard fork will place fresh Vasil qualities to the network without dropping the current data on the old blockchain, Input Output elaborated.

The Vasil upgrade has pushed the platform nearer in a row with the abilities of Ethereum. After that, it stepped up the possibilities for existing and fresh Cardano projects to develop more productive, adaptable, and pocket-friendly apps.

Plutus to enter the “pre-production environment.”

Cardano has postponed the upgrade many times in the year 2022, quoting bugs and lack of care. The last phase of the most awaited upgrade, a new fork of Cardano’s smart contract platform, Plutus, is anticipated to put a foot on the “pre-production environment” on September 24 and then become active completely on the platform by September 27.

New Plutus V2 features and advancements will aid dApp creators in developing more dynamic and successful apps based on blockchain inside the network, as per the statement of Input Output.

On the last day, the token price of Cardano’s ADA increased 5.2% in Friday morning trading in Asia, removing all losses it had experienced in the last week.