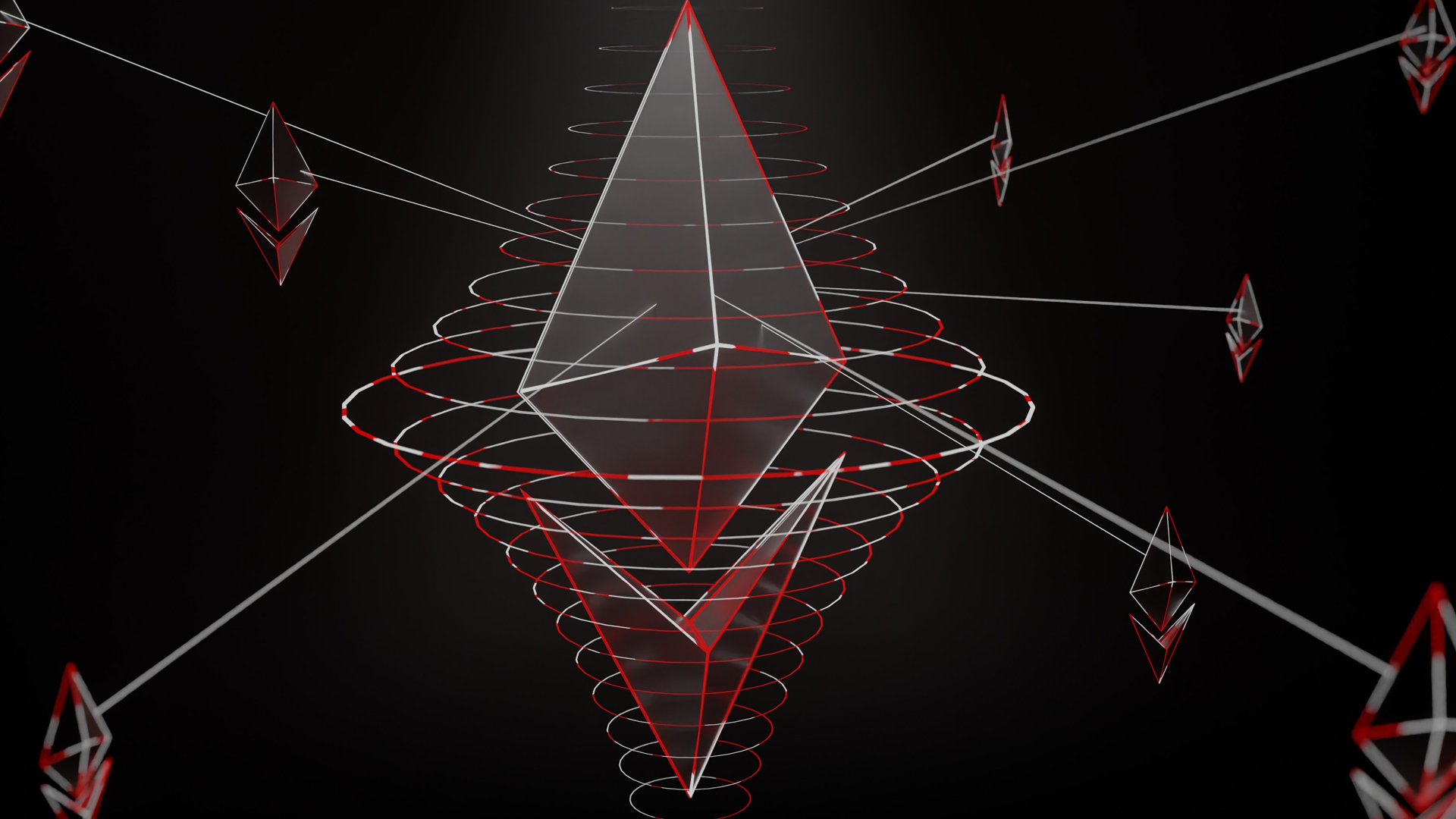 Lido recently warned staked Ethereum (stETH) holders that the token’s peg has broken; as a result, they might be at risk of having their assets liquidated or sold to make up the difference.

When the pooled staking protocol, Lido initially sent out the warning via Twitter, the discount was 4.2% and increased to as much as 5% before falling again.

One ETH can be exchanged for 1.0248 stETH via the Curve protocol, which signifies its 3% discount relative to Ethereum. The stETH price surged as people who had staked it in the Anchor lending protocol, which runs on the Terra blockchain, rushed to reclaim it on Friday.

The Terra has also paused twice, which was an attempt by the team to save the network’s native assets as the TerraUSD (UST) lost its peg to the US Dollar. Terra’s meltdown has affected the entire crypto industry, like while the network was halted, it would have been impossible for the Lido users to recover their stETH.

Lido also provided advice on how to get stETH off the Terra blockchain, but it was too late.

Until stETH is trading at a discount, folks can redeem their stETH for more ETH compared to their initial deposits, which means there would not be enough ETH in the pool to back everyone’s stETH.

And for the ones who have only staked their ETH and got stETH in exchange, the discount does not come with much of a risk. But traders with leveraged positions, like if they utilized their stETH as collateral for a loan, could be at risk if the discount grows broad enough to trigger a liquidation of their ETH.

According to Lido, which was highlighted via Twitter, You should immediately de-risk any leveraged positions that have a challenging health factor, for instance, by adding extra collateral.

But Terra’s latest movements have resulted in widespread frustrations from the community because it has also affected other blockchains.