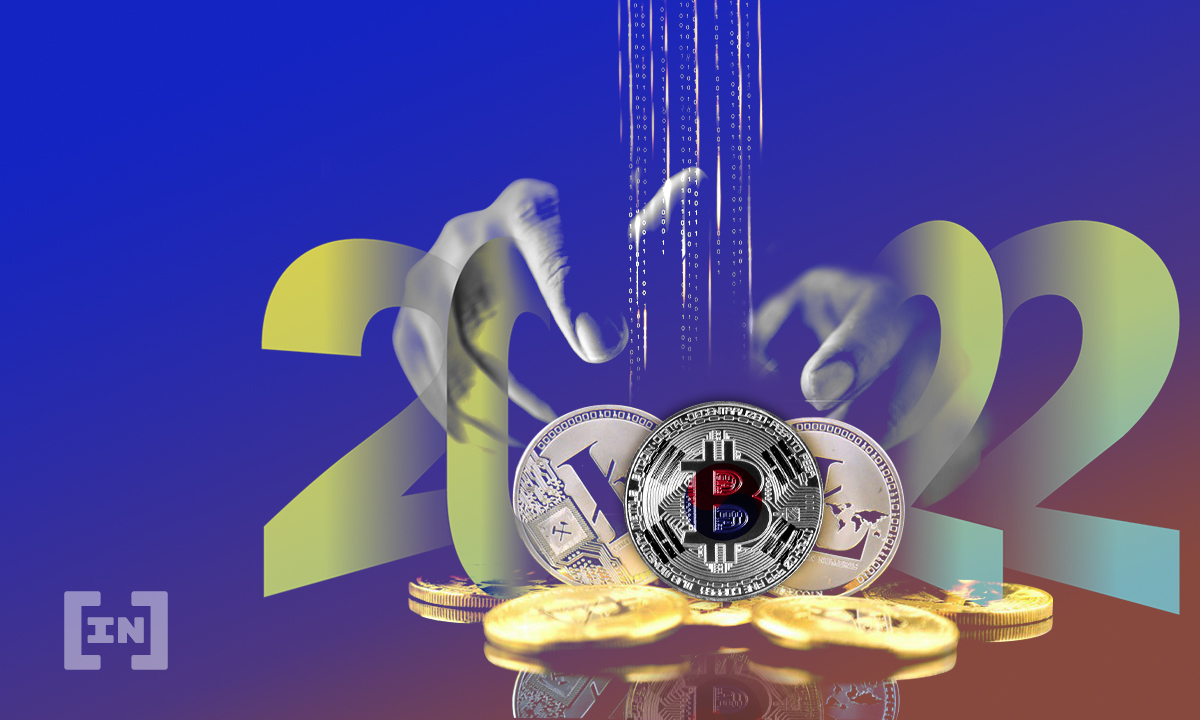 The collapse of TerraUSD has spurred financial authorities in South Korea to launch “emergency” inspections of domestic cryptocurrency exchanges.

South Korea’s Financial Services Commission (FSC) and Financial Supervisory Service (FSS) have requested information from local cryptocurrency exchange operators on transactions linked to TerraUSD and Luna. This includes data related to the volumes of their trading, their closing prices and the number of relevant investors.

The exchanges’ countermeasures to the market crash and analyses on what caused the collapse were also solicited by the country’s financial regulators.

“Last week, financial authorities asked for data on the amount of transactions and investors, and sized up the exchanges’ relevant measures,” said one local exchange official. “I think they did it to draw up measures to minimize the damage to investors in the future.”

The emergency audits were the result of the collapse of the TerraUSD stablecoin and its sister coin Luna. Some $45 billion was estimated to have evaporated due to the subsequent crash of global crypto markets. Estimates indicate that roughly 200,000 in South Korea had invested in TerraUSD, which was created by a South Korean national.

Recently, FSS head Jeong Eun-bo told senior officials that the recent crypto market debacle could erode trust in the overall markets. Consequently, Jeong said that the regulator should determine its exact causes and implications, despite constraints due to the lack of relevant regulations.

He also emphasized the need for greater cooperation with foreign authorities concerning effective market regulation, given the international nature of cryptocurrency trading.

Meanwhile, a pro-crypto pledge of South Korea’s new President has received some pushback. Yoon, who won the presidency in March and was inaugurated this month, said he would raise the tax threshold for crypto investment gains to 50 million won, or roughly $39,000.

However, the National Assembly Research Service (NARS) of South Korea, says the tax threshold for income generated from digital assets should be 2.5 million won or $1,946, according to a notice posted last week.

Because the service, which provides information and analysis on legislative and policy issues to lawmakers, classifies crypto as a virtual asset, it believes a tax rate of 20% is a similar level to that of other financial investment income.