Cybersecurity experts foresee quantum computers could be advanced enough to break through the Great wall of Cryptographic security within a decade. The application of digital signature to access financial accounts could be risky to be attacked by quantum computer hacking, CNBC reported Thursday. 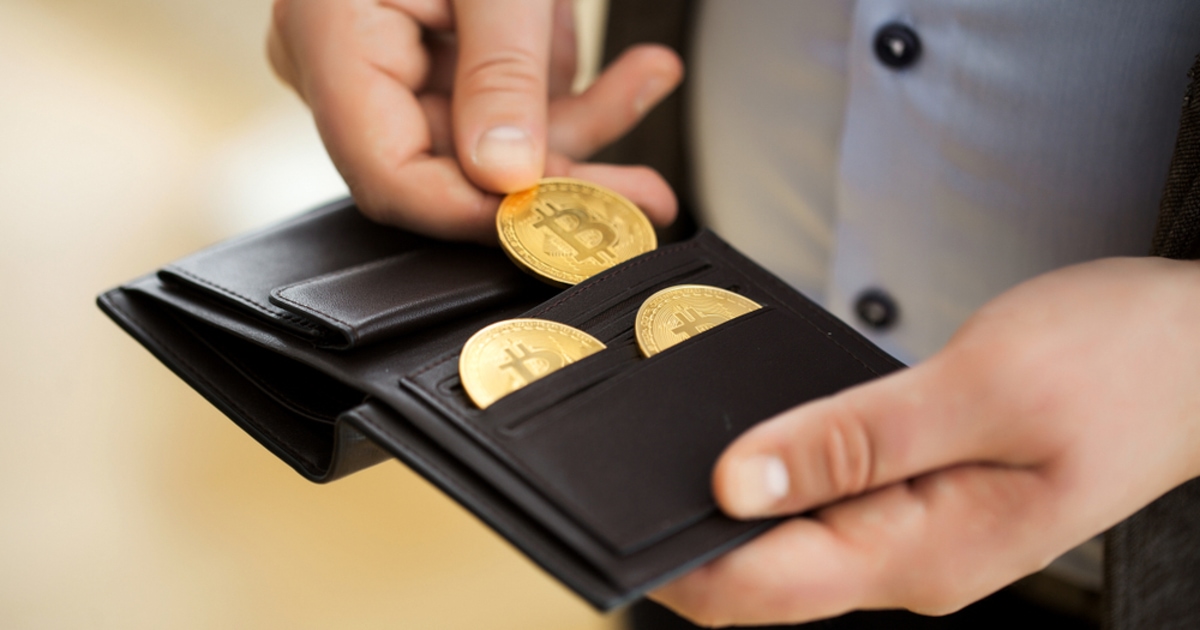 However, the technique of digital signature, i.e. Elliptic Curve Digital Signature Algorithm, could be risky, allowing hackers with quantum computing to forge the digital signature and subsequently empty crypto wallets.

Although the technology of quantum computers is still developing, experts predict quantum computers could be advanced enough to break the cryptographic security of digital assets within a decade, including Bitcoin wallets.

“Every single financial institution, every login on your phone. It is all based on asymmetric cryptography, which is susceptible to hacking with a quantum computer,” Fred Thiel, CEO of cryptocurrency mining specialist Marathon Digital Holdings, said.

However, cryptographer experts said that they do not worry too much about the quantum hacking of Bitcoin wallets as it still has time to well-prepared. Castle Island Ventures founding partner Nic Carter pointed out that quantum breaks would be gradual rather than sudden:

“It wouldn’t be something that happens overnight; We would have plenty of forewarning if quantum computing (were) reaching the stage of maturity and sophistication at which it started to threaten our core cryptographic primitives.”

Yet, it is still running out of time if the institutions and the public ignore protecting their crypto assets. Thiel said some countries, for example, China, could be able to crack wallets on the blockchain if the government owns a quantum computer.

Thiel further explained that The National Institute of Science and Technology (NIST) in the U.S. has been working on a new standard for encryption to strengthen quantum-proof.

According to the coverage from CNBC, the first standard, the quantum-safe crypto algorithm, is expected to meet the public by 2024 before quantum computers can break bitcoin’s cryptography. Groetker said that once the newly standardised post-quantum secure cryptography is completed, a mass migration of assets will begin.

“Everyone who owns Bitcoin or Ethereum will transfer [their] funds from the digital identity that is secured with the old type of key, to a new wallet, or new account, that’s secured with a new type of key, which is going to be secure,”

Still, hackers could target some traditional accounts and become increasingly insecure if no appropriate and proactive upgrades by using weaker keys. Institutions are recommended to lock down all old-type cryptography and give owners a limited way to access it to deal with cybersecurity upgrade risks.

Last month, at least a hundred Instagram users from Malta were reportedly attacked by hackers. Criminals were demanding that users pay Bitcoin if they wished to regain access to their accounts.  The hackers are allegedly Turkey-based, and this cybercrime has been happening for a few months