Russian senior finance officer Tuesday said the government will not follow China’s comprehensive ban on cryptocurrency and has no plans to prohibit citizens from cryptocurrencies trading in the foreign exchange market, according to local media reports. 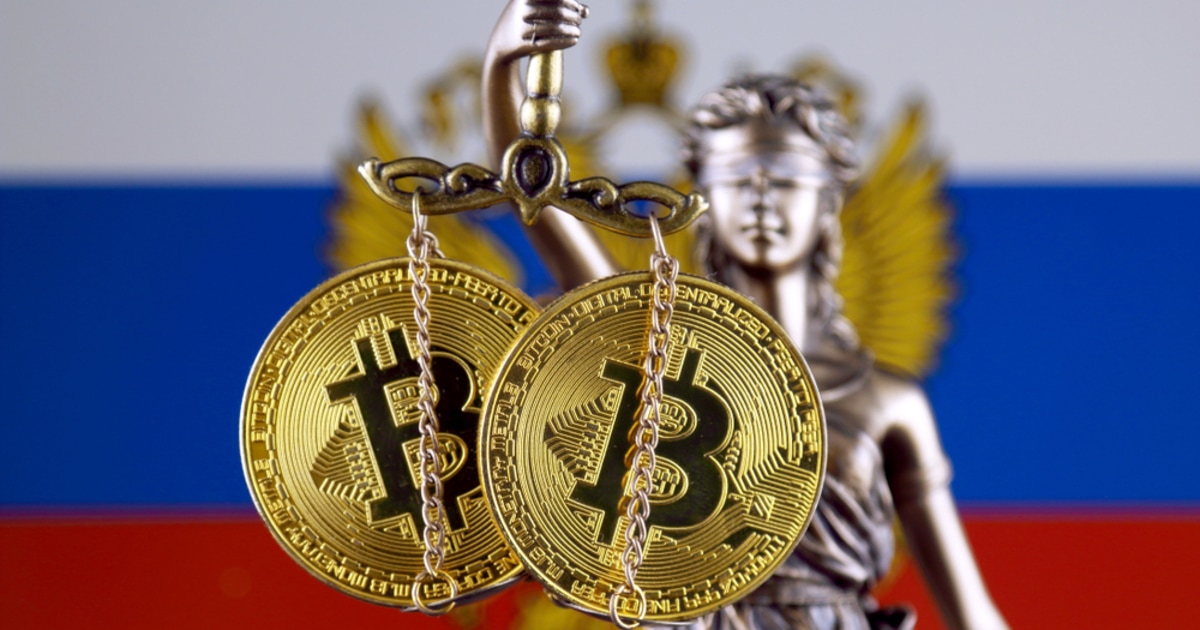 Speaking in an interview, Russian Deputy Finance Minister Alexei Moiseyev stated that the Russian authorities would continue to prohibit cryptocurrency as a means of payment, taking into account the issue of controlling the supply of domestic currency, Russian media Interfax reported on Oct 12, Tuesday.

However, Moiseyev noted that the Russian authorities would continue to allow Russians to buy and trade digital assets such as Bitcoin and use cryptocurrencies in foreign exchange transactions.

Last week, the Duma Financial Market Committee of Russia also considered legislative restrictions on a series of unqualified investors investing in cryptocurrencies and crypto-assets to regulate transactions to protect investors.

On July 22, the Bank of Russia issued a notice and statement instructing the country’s stock exchanges not to list investment products related to cryptocurrency prices

Prior to the crackdowns, crypto miners across China fled before and after their operations were hit, Bitmain mining company, Blockchain.News recently reported.