30th June was supposed to be another big day for Indian Crypto space. The FATF guideline’s verdict was onboard, but there seems to be a complete silence in-stream and nobody is talking about it.

In 2019, FATF issued an Interpretive Note(IN) of amendments to the guidelines on Virtual assets(Cryptocurrencies). These recommendations from FATF had to be implemented by the member nations until June 30, 2020, including India.

In the midst of the Indo-China border tussle, the rapidly spreading COVID effect, and broke finance, there is no movement seen with respect to the implementation of FATF guidelines in Indian regulators.  OR is it for something else?

Crypto Fans Await for the Verdict.

Everyone in India today wants to have bitcoin(cryptocurrency) in their pockets. After the ban lift and COVID-19 breakout, the lockdown periods propelled the term ‘Cryptocurrency ‘ in a more professional and modern way.

The Crypto service provider like wallets and exchanges are ready with their future development plan and are eagerly waiting for clear regulatory actions.

The exchanges had written to the RBI seeking clarity on their status. To which the RBI Lifted the ban on banking, in response.

Experts say that Cryptocurrency will be soon a Standard subject every finance and technology person will pursue and will also be an alternative to our payment model.

Why will they Ban it? if they do?

In the last fortnight, the ‘NOTE’ circulated among inter-ministry caught the limelight. Many thought the note might be the same bill that recommended a ‘BAN’. But there was no substantial proof to support this claim.

Now if the government considers the ban, yet again, What could be the possible reasons??

The government might consider the same recommendations of the Subash Chandra Garg committee which feared the loss of monopoly over the monetary policy from the RBI.

It also stated the adverse effect of the fluctuations of cryptocurrency on the fiat currencies.

The other possible reason could be the absence of any regulated authority. The nature of blockchain on which the cryptocurrencies are built does not permit any authority to control the transactions.

This could be the major cause of delay in implementing any regulatory framework as Indian regulators are on the cope to observe activities in crypto regulated countries like Australia, Singapore, etc. But for How long?

How can the cryptocurrencies be regulated in India?

To do this, Primarily the regulators are required to understand the technology deeply and study its working, benefits and come out with issues if any.

The government can bring digital assets under the current AML-CTF laws of the country and also apply certain tax on their earnings.

Another fact the regulators need to think of is that cryptocurrencies cannot be banned completely in any part of the world.

Hence, if not regulated, it might lead to the ‘under the table’ payments which in turn might give birth to the black market in the country.

Nischal Shetty, the co-founder of WazirX hopes for a positive engagement from the Indian leaders in this regard.

In a video uploaded by Kashif Raza on youtube, he discussed the possible ban on cryptocurrencies but also said that there is no need to panic as the government has not said anything officially.

Ashish Singhal, founder and CEO of CoinSwitch said in an interview that the possibility of the ban on the cryptocurrencies is very low compared to previous years.

“ Right now, the proposed draft bill has a low probability of passing. There are smart people in the government who would take the right steps forward rather than just banning cryptos altogether”

Initially, when I learned about the FATF guidelines on virtual assets, I was pretty sure that the government will implement the recommendations and provide the crypto space with necessary laws.

But unfortunately, the government still is in a confused state on whether to regulate the cryptocurrencies or no. However, the present scenario indicates positive developments regarding cryptos in India.

Today, being the last day to consider the FATF recommendations, the whole crypto space awaited for updates. But unfortunately, the government has not come up with anything. But still, we hope the government will carry out the regulatory procedure at a good pace without any further delay. 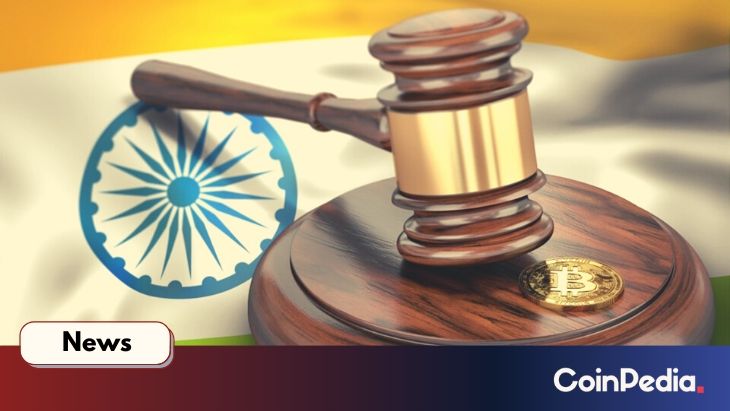 India is in Favor of Crypto, what’s next?

30th June was supposed to be another big day for Indian Crypto space. The FATF guidelines verdict was onboard, but there seems to be a complete silence…