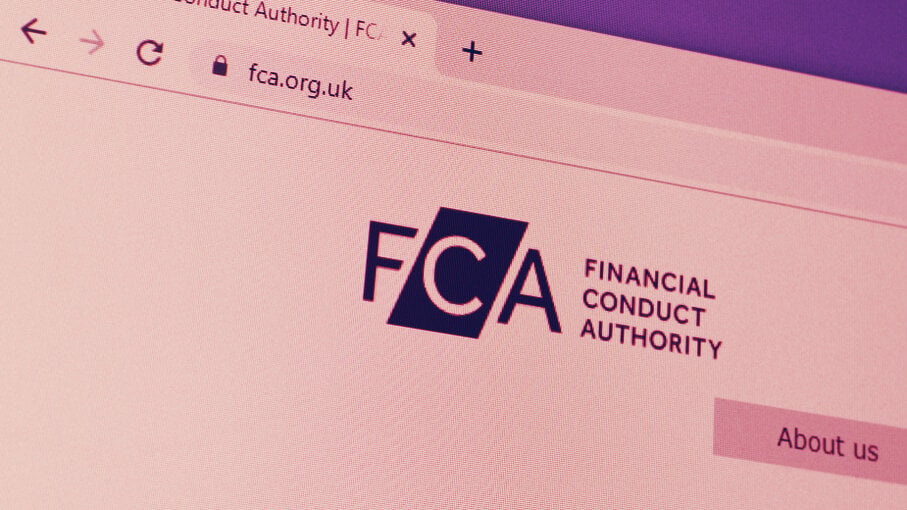 UK crypto firms are considering packing their bags amid a regulatory ‘logjam’ from the FCA, according to Ian Taylor, chair of crypto-asset trade association CryptoUK.

Speaking at a panel on regulation hosted by blockchain analytics firm Merkle Science, Taylor said that, “It’s at that point now where the risk is of companies leaving the UK, we’re hearing this quite a lot. It makes the UK not an attractive place to do business if you’re in the fintech sector.”

“A burning issue for our members is the registration with the FCA, there is something of a logjam,” Taylor said.

In 2020, the UK’s Financial Conduct Authority ordered cryptocurrency businesses to register with it in order to continue operating. In December of that year, the regulator extended its deadline to mid-2021—but crypto businesses are finding themselves stymied by frustrating processes, Taylor said.

Taylor, who has consulted with the government on crypto regulation, called for greater transparency in respect of decisions by the FCA. He said that the regulator was dragging its heels partly due to its inability to physically visit premises during the pandemic.

But it was also caught out, as only around 80 firms were expected to apply for the licenses, instead over 200 applications were received. The body’s resources are stretched, he said, partly due to the fact that crypto scams have proliferated during the lockdown—rising 57% last year, according to Action Fraud.

Firms keen to establish themselves in the UK were considering packing their bags, he said. Meanwhile, the regulators are concerned about downside risk, and the prospect of businesses funneling money from North Korea, and other suspect states.

Not all doom and gloom

Some businesses have benefited from the regulatory snarl-up. Gemini, the Winklevoss-owned cryptocurrency exchange, wallet, and custodian, is one of only a handful of crypto businesses to have been awarded a full license to operate in the UK. Since the startup began its operations across the pond in September 2020, customer numbers have gone up “a staggering amount,” Blair Halliday, the startup’s Head of UK, told Decrypt on Wednesday.

Two Gemini subsidiaries met the conditions laid down by the new legislation, which was adopted in response to the European Union’s fifth Anti Money Laundering (AML5) Directive. But only two other firms, crypto exchange Archax and crypto bank Ziglu, have also qualified.

Meanwhile, over 200 others—including banking app Revolut and crypto exchange eToro—still await the result of their application, with the deadline for approval looming on July 1st.

Taylor said there was some good news on the horizon for UK crypto businesses. The Travel Rule, a measure under debate by the Financial Affairs Task Force (FATF) which requires all financial institutions to pass on certain information to the next financial institution in a transaction, was unlikely to be implemented anytime soon, he said.

The UK regulator made headlines earlier this year, by banning the sale of crypto derivatives to UK retail investors.

Decisions based on consultations around crypto promotions and the use of stablecoins are still pending.