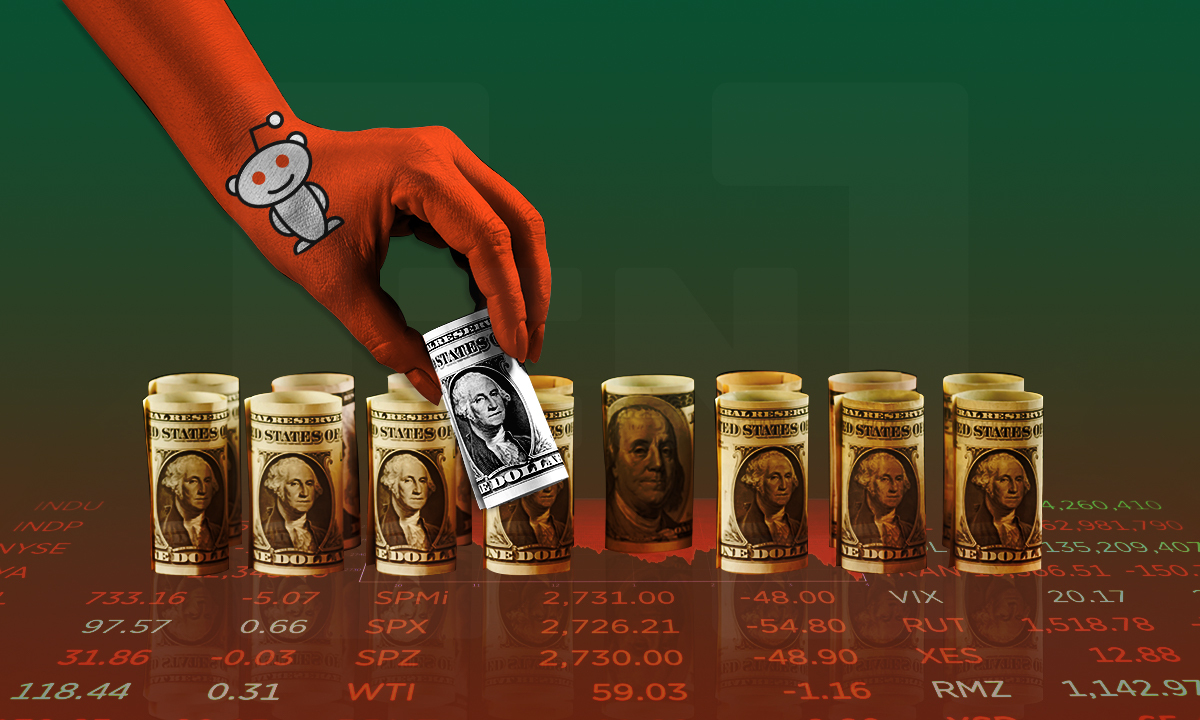 Despite starting as a grassroots movement that had no formal hierarchy or leadership, WallStreetBets continues to shake up the established financial industry.

WallStreetBets announced their plans today to utilize blockchain tech in an app aimed at going head-to-head market manipulation. The group has gone from an offshoot of the Occupy movement to a Reddit page to a worldwide phenomenon seemingly overnight.

WSB gained notoriety after crippling hedge funds by short squeezing GameStop through a coordinated move. Now, the entity that is WallStreetBets is moving into the app market.

The unofficial group takes a big step toward blockchain-based finance which is a divergent path from the group’s original goal of ending dependence on corrupt institutions in finance. The step comes in the form of their new app titled WSB DApp. The official page for the website states the group’s intention to grow their voice via the decentralized app:

“The WSB movement for financial democracy started on Reddit and became a global phenomenon. This is why (we, the apes) created a Decentralized Application to give our community a tool to voice their opinions as retail investors. WSB dApp solves the fees and market manipulation problem that have solely benefited centralized financial institutions for the past 100 years.”

WallStreetBets founder Jamie Rogozinski added, “The amalgamation of blockchain technology with financial markets is the next logical step for finance — and not just for Wall Street but everywhere. It will result in stronger, more democratized markets and will empower individuals around the world.”

The website explains that the app is intended to be used as a community voting platform on ETP decisions as a collective. Funds will be allocated based solely upon the opinions of the voting public. This is made possible via a decentralized autonomous organization, or DAO, and will allow any retail investor exposure to the ETPs.

DApp will be governed by a bespoke WSB governance token. Users will be allowed to hold tokens and use them to vote on rebalancing and exposure efforts. The signing of a transaction using the WSB tokens is how votes are cast during predetermined voting cycles.

DApp was developed through a collaboration between some of the big names in the WallStreetBets community with blockchain and fintech experts. The ETPs they developed are similar in function to index funds as they offer clients exposure to several different assets. Where ETPs differ is they can operate in a totally decentralized space.