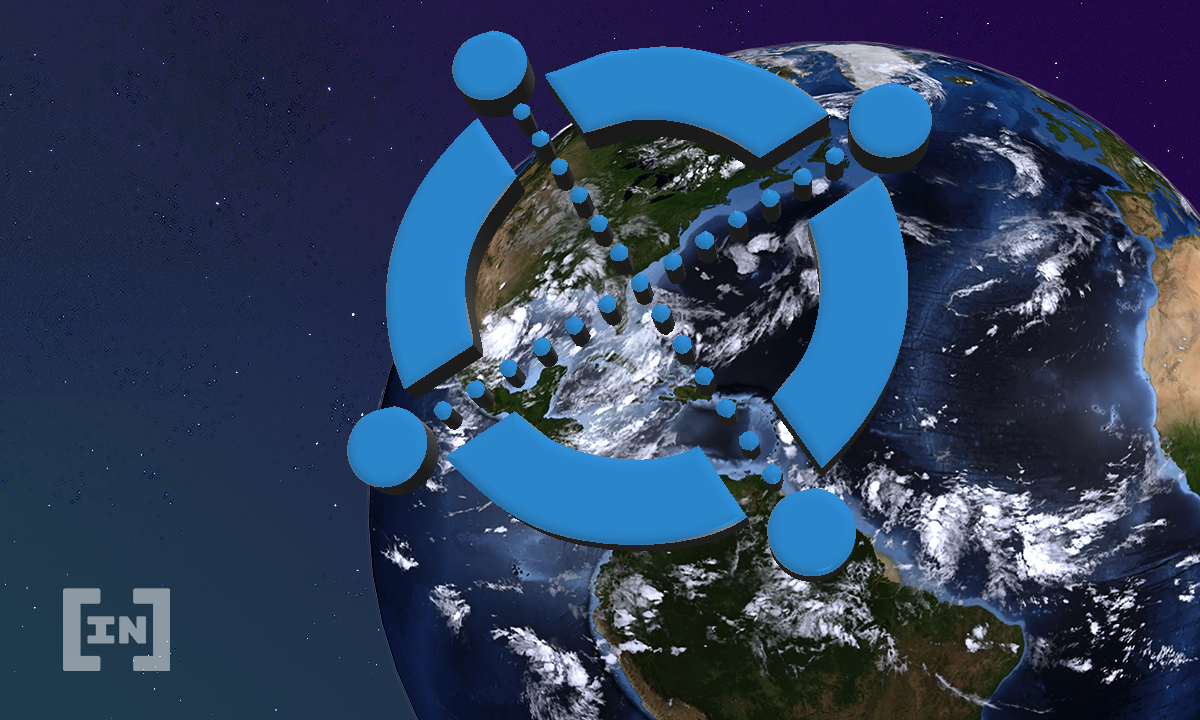 The popular Polkamon non-fungible token (NFT) collection is migrating to a new home on the Elrond network to enhance the user experience.

In an April 7 announcement, the creators of the popular Polkamon NFT collection of animated dragons and other creatures stated that it has entered into a long-term partnership to bring the ‘Manifold Universe’ of Polkamon to Elrond.

The project cited gas fees as the primary reason for making the switch. These particular NFTs, though backed by the Polkadot-powered Polkastarter exchange, are minted on the Ethereum network.

The platform stated that it wanted to make the digital collection more accessible by enhancing speed and convenience.

Polkamon stated that it expects to be fully integrated with Elrond by the third quarter of this year.

“This will allow collectors to take advantage of Elrond’s superior UX when opening Boosters and minting NFTs, as well as its lower gas fees.”

It even launched a rare limited edition “Elrond Uniragon” to commemorate the partnership. Users have a 1-in-5,000 chance of opening this unique dragon when buying Polkamon eggs.

According to the OpenSea NFT marketplace, Polkamon is the sixth-most popular collection. The collection has a total volume of almost 2,000 ETH since they ‘hatched’ at the end of March.

Elrond is a high-speed blockchain that uses adaptive state sharding and a secure proof-of-stake algorithm. It enables linear scalability and upwards of 15,000 transactions per second according to the blurb on the official site.

Polkamon is the latest NFT platform to seek an alternative to Ethereum as gas fees surge again. The latest figures from Bitinfocharts report that the average transaction fee is closing on $20 again. Gas prices for smart contract operations and NFT minting are even higher.

PMON token prices have lost 8% on the day as NFT tokens in general start to decline. At the time of press, the token was trading at $31.44 according to CoinGecko. PMON surged to an all-time high of $57 on April 2 but has been on a downward slide ever since.

Elrond’s native EGLD token has taken a slight hit today. Its price dropped 3% back to $181. Elrond has had a solid week of gains, however. EGLD added 30% over the past week and a whopping 635% since the beginning of the year.