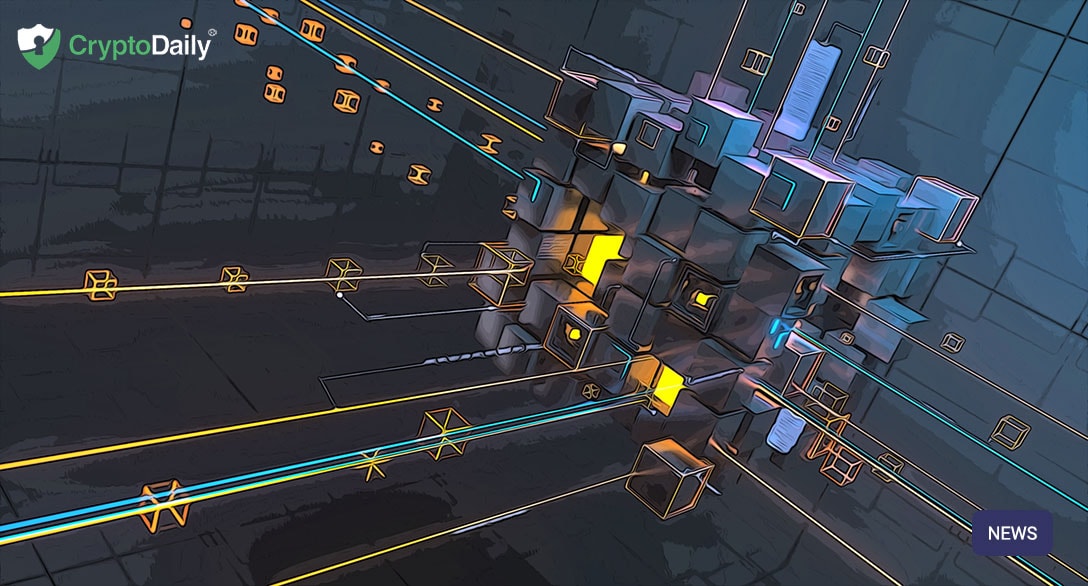 Norwegian financial industry is facing some major news. Recently making a central bank digital currency (CBDC) has been one of the hottest topics of the country. This is not a big surprise because today there is a tendency in the world’s leading countries to digitize certain industries and financiers are among those industries. China, Sweden, and Denmark are among those countries that are currently discussing the creation of digital currencies. Probably Norway is going to join the list considering the great increase in blockchain activity of this month in Norway.

The country is showing the biggest confidence in the use of cryptocurrencies even in the middle of the coronavirus crisis. The prediction about the blockchain space is becoming more and more optimistic in Norway as a result of the increased blockchain activity in November. The increase in crypto use is no surprise for Norway because the government in the country strictly regulates the cryptocurrency market and even more, they try hard to bring innovations to the market. For example, recently crypto mining company Bitfury developed a plan to upgrade crypto-related infrastructure in Norway that is worth $35 million. As Cointelegraph reports, the firm is going to launch crypto mining as a service and apply changes to existing cryptocurrency infrastructure which will probably push even more people to use cryptocurrencies.

Besides, the increased activity in the blockchain space can be related to the growing popularity of the online gambling industry during the pandemic. Gambling in Norway is legal and harshly regulated. As a result, online casinos operating on the Norwegian market are known for their high secure measures and this safe gambling environment pushed many new customers during the lockdown to enter the industry. Therefore, the usage of cryptocurrencies increased even more and today most of the people involved in the gambling industry are actually aware of the many advantages of bitcoin and other digital currencies.

This is why it’s believed that introducing CBDC which is a completely new form of digital currencies can actually work in Norway and bring tons of benefits to the economy of the country as a result.

Why is it a good idea to integrate CBDC in Norway?

Norway is among those countries that are believed to be at the top of the list of countries that will fully integrate CBDC in their practice. The main reason for this is probably a falling level of cash use. People in Norway tend to keep up with digital technologies, which is why they almost stopped using physical money. Specifically, recently it was announced that the cash usage in Norway has drastically decreased and in fact, today cash is used only by 4% of the Norwegian population. The decrease is especially notable since the lockdown started which has a number of reasons. First of all, during several months people were sitting at home, all the stores and places where the money is usually used were shut down and there was no need to use physical money. Besides,  holding actual money in hands and exchanging it with other people raises the risks of getting infected and personal contact with strangers is one of the most dangerous threats to our health these days. So, people started to switch to digital money almost completely, and as a result, cash usage has declined.

Although the first wave of the pandemic has already passed, cash share today is approximately the same and even a little bit lower. What is more important is that this kind of low number hasn’t been observed in any other country and therefore, the cash usage is lower in Norway than in any other country. This means that Norwegian people are ready to say goodbye to a traditional physical krone and switch to digital money. However, the central bank prefers to start realizing its plan and launch CBDC instead of bitcoin and other cryptocurrencies because indeed, the digital krone legalized by the central bank will have more advantages than those benefits provided by cryptos.

Is it necessary to integrate CBDCs in Norway?

Despite the fact that increased use of blockchain makes us believe that Norwegians are ready to start using CBDCs, studies prove the opposite. After four years of continued research, now Norway has finally concluded that there is no urgent need for launching the central bank digital currencies. Even if it’s certain that CBDC’s will bring certain advantages to the economy of China or Denmark, the CBDC system may not be so useful at the given moment for Norway. Like many other countries, Norway is in its developmental phase of this initiative as well and tries hard to design the most optimal system of digital currency and explore related technological solutions. But the central bank of Norway is concerned about disrupting the existing monetary system and its consequent impact on politics and the economy.

To understand possible risks, let’s first make clear what CBDC actually means. A central bank digital currency is a digital type of national money that was inspired by bitcoin but pretty much differs from cryptocurrencies which are not issued by the government. Therefore, implementing this digital currency in the national financial system will cause great changes in the structure of the monetary and payment systems. This is why Norges Bank, the central bank of Norway tries hard to estimate whether it’s appropriate to issue CBDC in Norway to ensure an efficient and secure payment system in the country.

For now, the central bank presumes that although introducing digital currencies will probably be beneficial for the country’s long-term economy, at the given moment there is no desperate need to take steps forwards right now. As they believe, it’s better to continue conducting research and analyze the consequences of this new payment method and take further steps only after maintaining confidence in the monetary system. Only after this, the central bank will start thinking about achieving the goal of introducing a central bank digital currency.

© 2020 CryptoDaily All Rights Reserved. This article is provided for informational purposes only. It is not offered or intended to be used as legal, tax, investment, financial, or other advice.