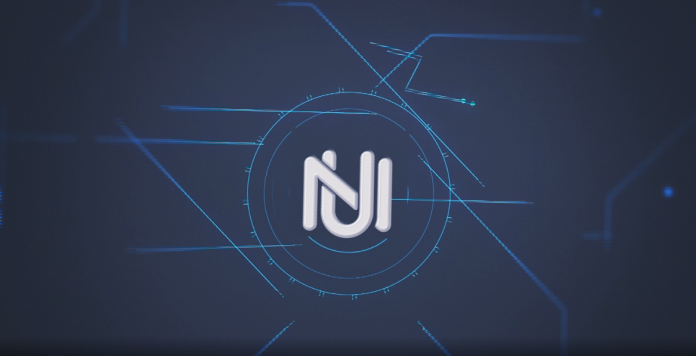 THE BREAK-THROUGH TO CRYPTO MASS ADOPTION HAS ARRIVED!

NuCoin minting on the NuGenesis blockchain has commenced on the mainnet, now allowing applications for stakers and early adopters. NuGenesis is part of a family of blockchain technologies that have demolished the obstacles of mass adoption and mainstreaming the new crypto economy. Scalability, block size limitations, speed per second limitations, folks, shards and the need for interoperability are now obsolete issues. NuGenesis has completely re-imagined blockchain tech to challenge assumptions and allow for a custom designed consensus mechanism to evolve and adapt to an expanding economic reality.

NuGenesis, and the nucoin native token that is the currency of the blockchain family, to be made available to the crypto community from July 1st. With no pre-sales, NO ICO and no crowd funding, the team down under has worked tirelessly to resolve the major issues facing the blockchain world.

During an early interview with the Head Data scientist and CTO Luay Mohesn, he was asked how it feels to be the new guy in this space and be tasked with resolving some of the major issues of adoption.  His reply “It’s great being seen as the new guy in the space, although we are anything but new, Nugenesis has been a project designed and implemented over a period of 8 years. Actually our original designs were back in 2013, slightly after the release of XRP. When asked about his experience in cryptography it astonished us, to hear that Luay has been in the cryptography space from as early as 1992, The days of the floppy disk.

So the question remains, why has it taken 8 years for the world to learn about NuGenesis.

“We decided to build, then promote, we witnessed the world of blockchain entering the arena of become financial assets, Therefor to stay within the laws, Both current and future, we built a legal proof system, We refused to take any early investment or launch a pre ICO or Even and ICO. We wanted to give the world a ready built solution, not a promise to build”

Nucoin has no dominant “owners”, instead NuGenesis will be community consensus driven as it is designed to maximize diverse participation through a trust-less governance structure representing the best of a DAO with community participants functioning the roles of Councilors, Senators and management and divided in regions to maximize the robustness of decentralization.

Having designed a legal-tech infrastructure, NuGensis is the go-to blockchain for new projects to use, collaborate and develop knowing full well that it is completely interoperable with other chains and other existing blockchains.  Through our interoperability, silos of technical expertise will disappear in favor of trust-less collaboration.

Private blockchains are then added that will attract the funding for specialized projects.  From Venture-Capital/angel investments, to a community-patent system for scripts and solutions, to a Tech-City, pioneering in Australia, as a physical home for the community members to live, work and thrive.

After 7 years of R&D the team of NUCOIN have torn-apart and re-imagined from scratch, hundreds of current blockchains in order to remove the debates in the crypto community in favor of encouraging mass-adoption, mass collaboration, the removal of information/technical silos and where everyone in the community has, and is rewarded by their economic role.

To facilitate communication and collaboration in the co-operative community, we have provided a social-media interface that’s quantum leaps ahead.  Our platform protects your privacy without denying you all the features to access what is going in the crypto space – from forums, webinars, debates, “how to” instructional videos to the vast array of community members busting with skills that you can benefit from.  You can even prioritize your emails, DMs, texts and chats according to importance and urgency.

While having a one stop site, for everything Crypto.

Therefore NUGen promises to innovate the cheapest, most efficient and easiest platform to conceive and develop their blockchain projects.  With a modular capacity, small number of hooks in your code, you can swap between algorithms, hashing functions etc to configure the best project to realize your vision.  You import not only the core blockchain functionality, but all the supporting structure that goes with it, including para-chains and bridges, to maximize the interoperability of your projects.

NUGENESUS is not just a blockchain but the embodiment of an online crypto society, where the conditions and functionality of the blockchain is decided by the community, while sharing the uplift of the minted coin amongst the co-operative, appreciating everyone’s value.