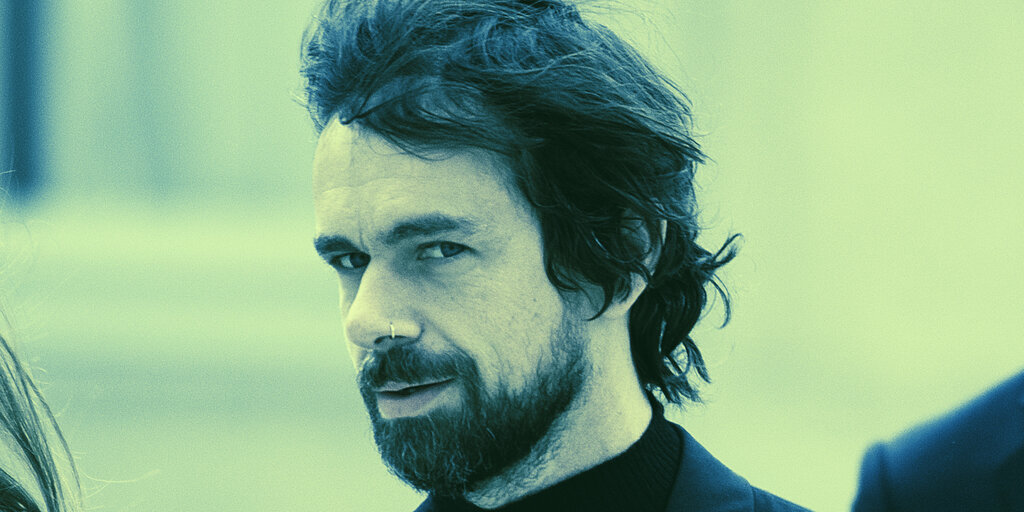 Block Inc., the digital payments company co-founded by Jack Dorsey, reported a $36 million Bitcoin impairment loss in the second quarter, something the company attributed to “broader uncertainty around crypto assets.”

In a shareholder letter on Thursday, Block said its Cash App—an online payments service that allows cryptocurrency purchases—generated $1.79 billion of Bitcoin revenue and $41 million of Bitcoin gross profit, down 34% and 24% year-over-year, respectively.

“The year-over-year decrease in Bitcoin revenue and gross profit was driven primarily by a decline in consumer demand and the price of Bitcoin, related in part to broader uncertainty around crypto assets, which more than offset the benefit of volatility in the price of Bitcoin during the quarter,” the company said in its Q2 2022 earnings report.

Dorsey, a vocal Bitcoin supporter, has made the world’s largest cryptocurrency a key priority at the company. Block, previously known as Square, spent $220 million buying up 8,027 Bitcoin to keep on its balance sheet.

According to Block, as of June 30, 2022, the fair value of the company’s investment in Bitcoin was $160 million based on observable market prices.

The leading cryptocurrency has lost more than 51% in value since the start of the year, and is currently trading at $23,190, up nearly 1% over the past 24 hours, per CoinMarketCap.

The company is also involved with other aspects of Bitcoin technology, including plans to develop a Bitcoin hardware wallet and creating a dedicated team to build mining rigs.

Block’s gross profit for the second quarter was $1.47 billion, with Cash App accounting for roughly 48% of that amount. Currently, the payments service has 47 million active accounts, up from 45 million in the first quarter.

The firm’s total revenue fell by about 6% to $4.4 billion for the quarter, slightly more than Wall Street’s expectations of $4.3 billion. Excluding Bitcoin revenue, total net revenue came to $2.62 billion, up 34% year over year, per the report.

“While gross profit trends have been healthy through July, we recognize the importance of exercising discipline with our investments as we enter a period of potential uncertainty,” Block’s chief financial officer Amrita Ahuja said in an earnings conference call.

Ahuja further stated that the company had slowed the pace of hiring and will be reducing its 2022 planned investments by $250 million.

Shares of Block fell almost 6% in extended trading on Thursday, and are down 6.63% in pre-market at the time of writing.