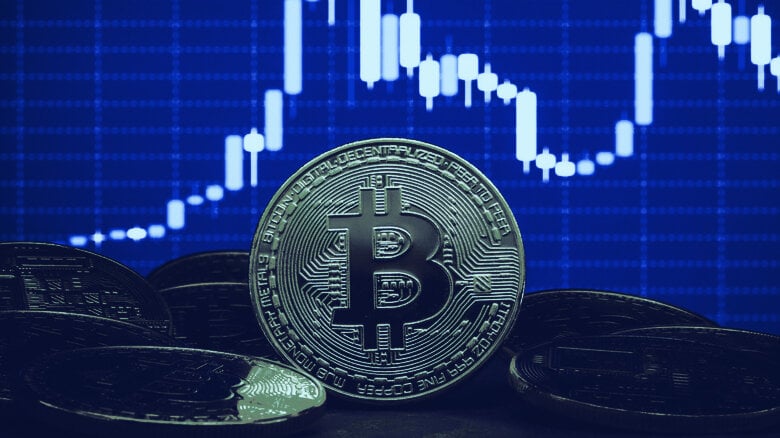 Bitcoin (BTC) briefly touched a 2020-high of $12,071 in the early hours of this morning before suffering a dramatic rejection.

Overall, Bitcoin is now down more than five percent in the last 24 hours—its first daily loss in more than two weeks. Despite this sudden loss, Bitcoin has still put on an impressive performance in the second half of July and is still up 11% in the last week and 21.9% in the last month.

Bitcoin trading volume has also been climbing since early July and has now almost doubled in the last month. Around $30 billion Bitcoin now changes hands each day. To put this into perspective, the current Bitcoin trading volume is more than double that seen at the height of the 2017 bull run—a time when Bitcoin reached its all-time highest value of over $20,000.

The sudden sell-off doesn’t appear to have changed the overall bullish sentiment in the market. According to BTCtools‘ Bitcoin (BTC) Shorts vs Longs distribution chart, the vast majority (82.6%) of open interest for Bitcoin is long, whereas just 17.4% is short. Likewise, Alternative.me’s Crypto Fear & Greed Index is currently at its highest value in more than a year at 80—indicating a state of extreme greed in the market.

Although it is currently uncertain what caused today’s $1,000 sell-off, it may have been triggered by a wave of automated liquidations. According to a recent Binance notice, a single user placed a large number of orders on its BTCUSD 0925 Quarterly Futures contract, creating a sudden wick up to almost $100,000.

Binance says this wick didn’t cause any liquidations on its future trading platform, but it may have affected those aggregating values across multiple markets using a trading bot—a tool used to trade multiple exchanges and/or market simultaneously.