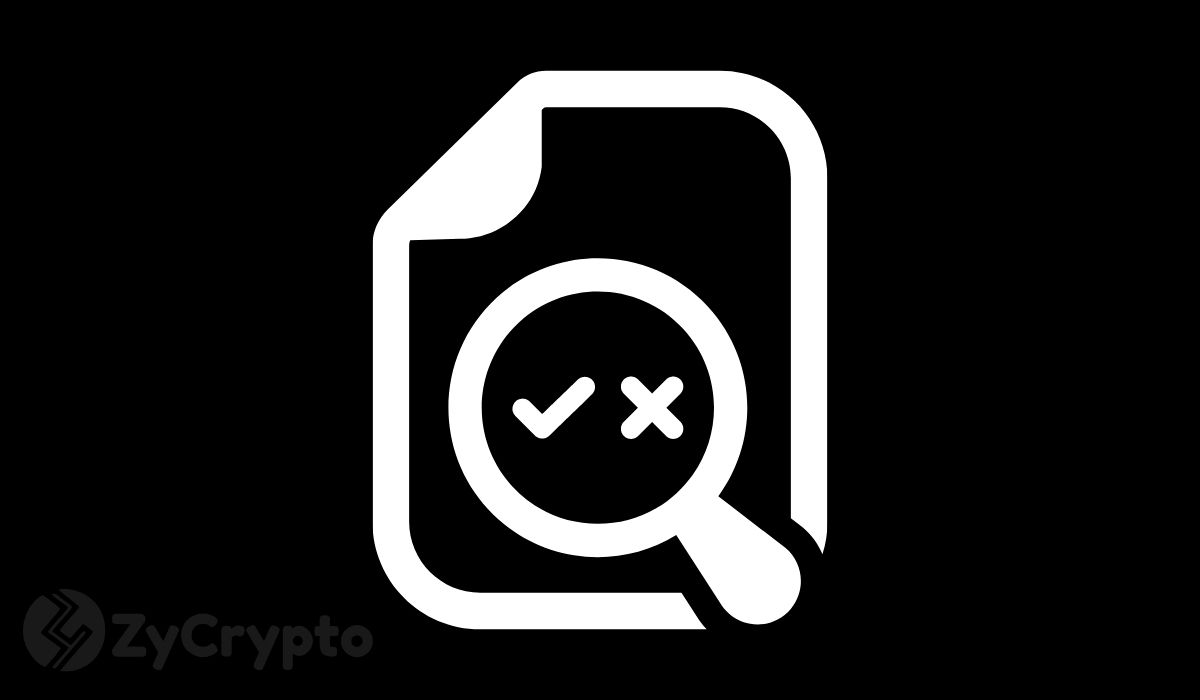 In a tweet on Sunday, the technical analyst warned that bitcoin and other cryptocurrencies will one day experience a “come to Jesus correction”.

Investors Should Brace For A Nauseating Correction: Brandt

It’s definitely hard to envision the crypto market crashing hard after months of flying in the face of bears. But Brandt is telling investors to keep their powder dry.

Without citing any technical factors or fundamental circumstances that would fuel an apocalyptic correction, he indicated that fortunes, inheritances and life savings will be lost. According to Brandt, the biggest future losers will be people who don’t really understand cryptocurrencies and the highly leveraged traders.

Although Peter Brandt correctly called the January 2018 bear market, some of his recent forecasts about bitcoin and other cryptocurrencies like XRP turned out to be downright wrong. For instance, after the coronavirus-fuelled market meltdown in March last year, Brandt predicted that BTC was more likely to slide all the way to zero than hit $100,000. Much to Brandt’s chagrin, the world’s most valuable cryptocurrency has soared over 1,100% since he made this grim prognostication.

To the surprise of no one, the Crypto Twitter community responded to Peter Brandt’s comments in kind. They dismissed the idea that a “come to Jesus” crash was inevitable, with a majority of them positing that this already happened in March 2020.

“We’ve had half a dozen 80-90% corrections. We call 50% corrections “Sunday nights”. Where have you been Pete?” Australian cryptocurrency educator and founder of Nugget News Alex Saunders responded to Brandt.

Other comments suggested that Brandt could have shorted the cryptocurrency at $48,000 and that’s why he is overtly bearish on the leading cryptocurrency.

Is An Apocalyptic Crash Realistic?

It’s been a bloomy time for the cryptocurrency markets, with bitcoin, ethereum, XRP, Binance Coin, and others proving profitable and life-changing. BTC reached the heady heights of $64,600 on April 14 before slumping to sub-$50,000 shortly afterward. The cryptocurrency has since stabilized at around $58,000 at the time of publication.

Brandt’s view is a bold one that isn’t widely shared right now. All in all, time will tell whether more fortunes will be made in the coming months, years, decades or his prediction will materialize.